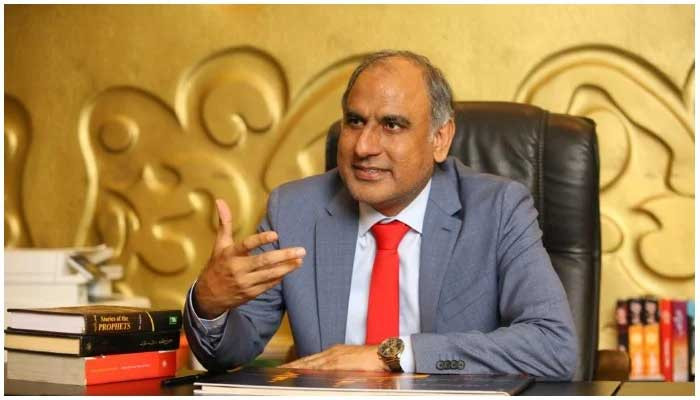 LAHORE: Overseas Pakistanis Commission Punjab (OPC) Vice-Chairman Tariq Mahmood-ul-Hassan has said world overseas Pakistanis convention is being held to boost tourism and investment. PM Imran Khan will be participating in the convention, he added. He said relevant quarters have been assigned responsibilities regarding the preparations for two-day convention to be held from December 23 to 24. He expressed these views while presiding over a meeting at his office. He said the convention will be attended by Pakistanis from 80 countries, international organisations and international personalities and investors. He said the purpose of this convention is to make the overseas Pakistanis aware of the steps taken by the government of Pakistan.