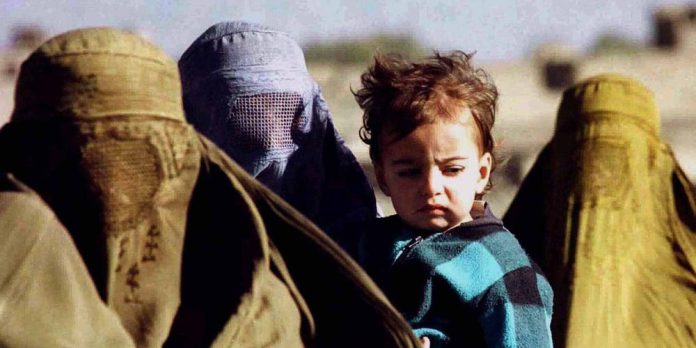 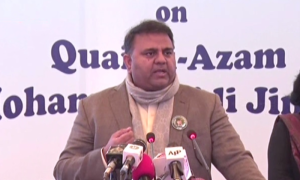 According to Afghan authorities, Women who want to travel long distances should be accompanied by a close male relative.
The Ministry for the Promotion of Virtue and Prevention of Vice issued guidance on Sunday. It also advised vehicle owners to reject rides to women who do not wear headscarves and stop playing music in their cars. These instructions have drawn condemnation from various human rights activists.
Weeks ago, the ministry asked female tv journalists to wear headscarves while presenting News. It also told Afghanistan’s television channels to stop showing dramas and soap operas featuring female actors.
Pakistan’s Information Minister, Fawad Hussain, while speaking to a gathering in Islamabad stated that “We want to fully help the people of Afghanistan. But saying that women can’t travel alone or go to schools and colleges — this kind of retrogressive thinking is a threat to Pakistan.” He criticized the new Afghan policy about women and said that a similar Hindu extremist mindset was rising in India. So, the Pakistani state’s biggest and most important fight is against these “two extremist thoughts”.
Islamabad is concerned that the deepening humanitarian and economic crises in Afghanistan could result in an influx of refugees into Pakistan and other neighbouring nations.

Pakistani leaders have frequently pushed the new Afghan Government to listen to and resolve foreign concerns about Afghan women’s rights, counter-terrorism, and inclusive governance.
The Afghan Government on the other hand, dismisses the criticism of their administration and policies as meddling in Afghan internal affairs, claiming that they are managing the country according to Sharia law.