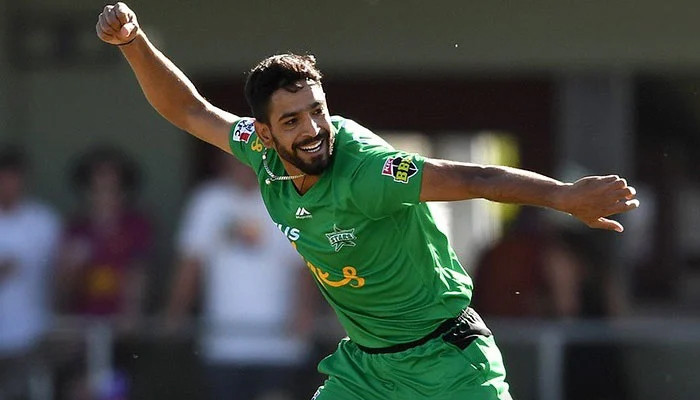 The right-arm pacer, will play his first fixture of the ongoing league against the Brisbane Heat on December 27. His participation in the league, however, is subject to COVID-19 protocols.

Taking to Twitter, Melbourne Stars said: ” We are proud to have Haris Rauf back at Team Green.”

“His addition brings experience, energy, and quality to our fast-bowling stocks,” said the coach.

Rauf, who is capable of reaching speeds above 150kph, had bagged an astonishing 20 wickets from 10 matches of BBL 2019-20, including a hat-trick.

It is learned that some more players of the Pakistan team will sign contracts with the league’s franchises soon. Sources privy to the matter said that negotiations between Shadab Khan and Brisbane Heat were underway while Fakhar Zaman could join Sydney Thunder in the coming days.