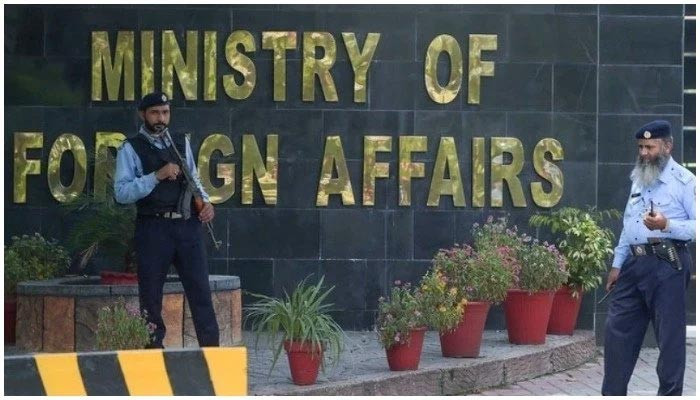 According to a statement issued by the Ministry of Foreign Affairs, “in the escalating campaign of repression in IOJK, including fake encounters and so-called cordon-and-search-operations, at least 24 Kashmiris have been martyred in December so far.”

The statement added that the continuing human rights violations in IOJK, including arbitrary detentions, humiliation and harassment of Kashmiris, are equally reprehensible.

“The international community must take cognisance of the deteriorating situation in IOJK and hold India accountable for its unrelenting oppression of Kashmiris with total impunity in complete disregard of international law,” the statement read.

The ministry highlighted that it is equally important that relevant international, United Nations (UN) and Organisation of Islamic Cooperation (OIC) human rights bodies thoroughly investigate incidents of fake encounters in IOJK including the one in Hyderpora in November 2021.

“Pakistan will continue to expose the BJP-RSS combine’s tyranny in IOJK, as we steadfastly stand by the Kashmiri people in their just struggle for the right to self-determination as promised to them by the UN Security Council,” it reiterated.