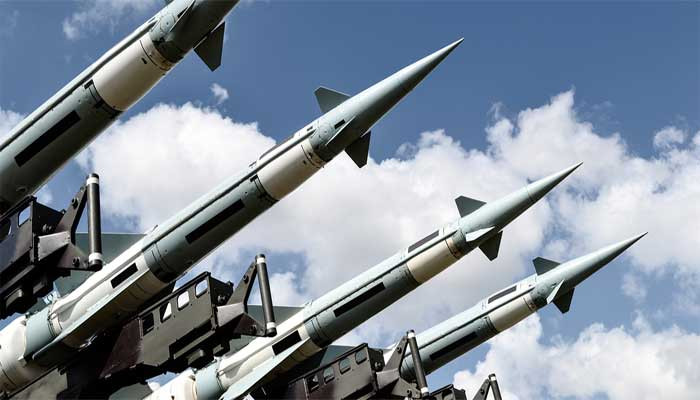 ISLAMABAD: Pakistan is studying the joint pledge expressed by the United States of America, China, Russia, the United Kingdom and France to prevent spread of nuclear weapons.

Pakistan has been adhering to its nuclear doctrine of maintaining a credible minimum deterrence. Well-placed sources of the Foreign Ministry while interacting with

The News here on Saturday maintained that the pledge shown by the five declared nuclear powers is significant. Pakistan’s nuclear capability is in accordance with its requirements and Islamabad has throughout been opposing its proliferation.

Foreign Secretary Sohail Mahmood didn’t respond to the query about Pakistan’s official position about the statement issued at the United Nations headquarters early this week. Interestingly, Pakistan’s permanent representative for the world body Munir Akram was not present in New York during the nuclear P-Five meeting as he was in Islamabad and couldn’t gather the developments around the resolve of the five nuclear capable countries.

In a rare joint statement, the five key nuclear-armed nations said early this week that a nuclear war cannot be won and must never be fought while vowing to prevent the spread of atomic weapons.

The sources reminded that Pakistan being a responsible nuclear weapon state has been following well set-out policy on the subject that is widely appreciated by the world. It is in line with the needs of the country, the sources said. The diplomatic observers are of the view that the joint statement has conspicuous significance in the wake of mounting tension between Russia and Ukraine and hostile posturing by relevant states on Taiwan.

It is understood that the joint statement has no relevance with the affairs of South Asia. In the statement, the five world powers underlined their desire to work with all states to create a security environment conducive to progress on disarmament with the ultimate goal of a world without nuclear weapons with “undiminished” security for all.

“We intend to continue seeking bilateral and multilateral diplomatic approaches to avoid military confrontations, strengthen stability and predictability, increase mutual understanding and confidence, and prevent an arms race that would benefit none and endanger all,” the joint statement had said.