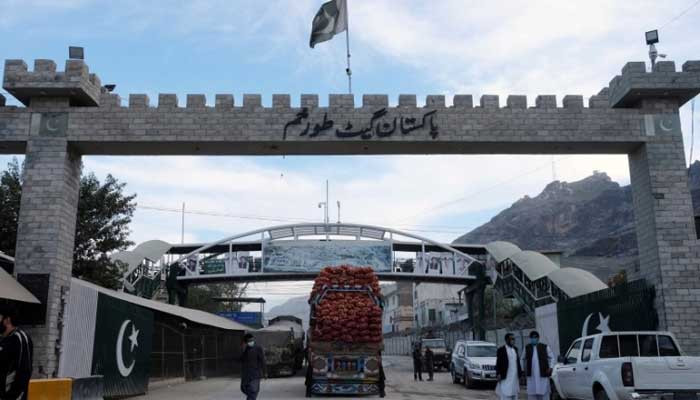 ISLAMABAD: Pakistan and India have finalised matters to supply wheat and medical aid to Afghanistan to help it fight the ongoing humanitarian crisis, The News reported.

The process of transporting 50,000 tonnes of Indian wheat to Afghanistan via Pakistan will start February 22.

Pakistan and India had been engaged in talks over wheat transportation for the last three months, diplomatic sources said.

However, the issues were hammered out after long discussions despite India’s dillydallying of the matter, making the differences on the mechanism a base, the publication reported.

Pakistan did not accept the Indian condition of using Indian trucks to carry the wheat so the countries agreed to do the transportation in Afghan trucks.

India handed over a list of 60 Afghan trucks and their drivers and said that they would start supplying wheat from February 22.

The aid will be transported to Jalalabad through Torkham Border, where it would be handed over to World Food Programme.

Pakistan has made it clear to India that it was facilitating the transportation only because of the humanitarian crisis in Afghanistan therefore it should not be taken as a precedent to sending other items into Afghanistan.