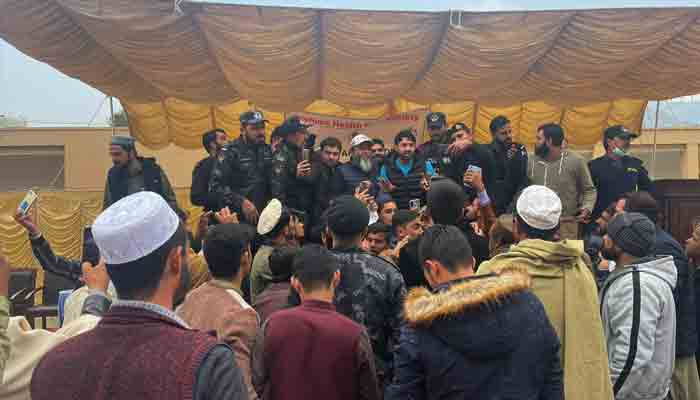 Star Pakistani cricketer Mohammad Rizwan has appealed to the world to come forward and help the people of Afghanistan.

In a message on his Twitter account, Rizwan said that the brave people of Afghanistan are in dire need of help.

“They need food, shelter, warm clothes, medicines, etc. It was an eye-opening experience to witness the situation at Pak-Afg border with Mushtaq Ahmed.”

He asked people to contribute and “help the ummah of the beloved Prophet (PBUH).”

Earlier, a video of Pakistan’s star batter went viral on the internet, in which he can be seen giving a lecture on Islam and its principles.

In the video, Rizwan was preaching to a group of people in Pashto while they surround him.

Even though the video has been widely shared on social media, it has not been established yet when and where the video was filmed.

It is pertinent to note that a video of the star player offering prayers during the Pakistan vs India T20 World Cup also went viral on the internet.