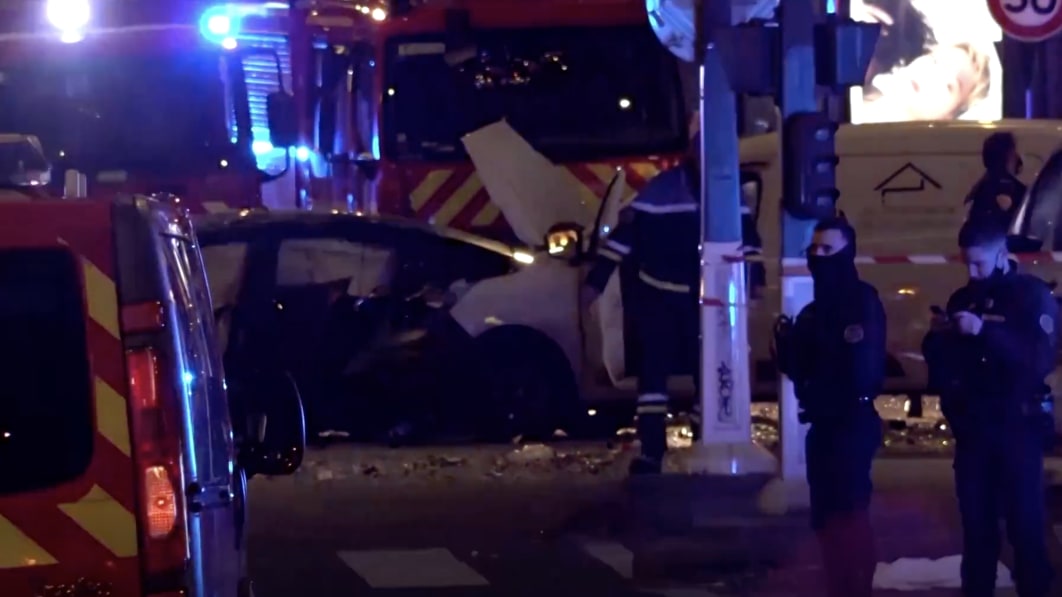 PARIS — The lawyer for a taxi driver involved in a fatal accident in Paris at the weekend said the driver’s Tesla Model 3 vehicle had accelerated on its own and that its brakes had not worked.

Paris taxi company G7 suspended the use of 37 Tesla Model 3 cars in its fleet after the accident on Saturday, while it awaited the results of a police investigation into the cause of the accident. One person was killed and 20 injured, three of them seriously.

Tesla Inc has told the French government there was no indication that the accident was caused by a technical fault, a government spokesman said on Wednesday.

“He (the taxi driver) has explained to the police officers that the car had accelerated on its own and that he did not succeed in activating the brakes, the brakes did not work despite his best efforts,” lawyer Sarah Saldmann told Reuters late on Wednesday.

She said the wreckage of the car was being investigated by police, who had found the USB key which records the car’s activity in the glove compartment.

After the driver was briefly hospitalized for minor injuries and then held for questioning for 48 hours, he was placed under formal investigation on Wednesday for suspected involuntary manslaughter, Saldmann said.

Under French law, a formal investigation means there is “serious or consistent evidence” implicating a suspect in a crime. It is one step closer to a trial, but such investigations can be dropped.

The driver remains under judicial control and is banned from driving for now. Saldmann said tests showed the driver had not been under the influence of alcohol, drugs or medicine.

The driver, born in 1964, has been a taxi driver since the 90s and has never been involved in an accident like this one, she said. He bought the new vehicle three months ago, she said.

Last year, the U.S. auto safety regulator opened a formal review into over 200 complaints about sudden acceleration of Tesla cars, but the regulator later said it found no defects in Tesla’s systems, saying the accidents were caused by “pedal misapplication.”

Tesla, which is at the forefront of the electrical and self-driving vehicle revolution and has a market value of nearly $1 trillion, has not responded to requests for comment.