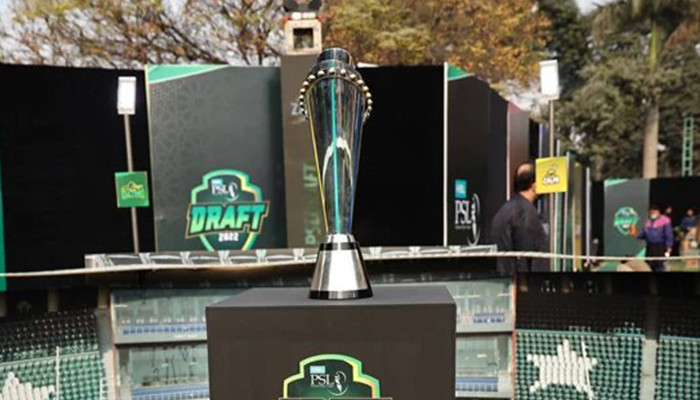 LAHORE: The Pakistan Super League (PSL) franchises have been allowed to  include additional players into the squad for the seventh edition of the tournament, Geo News reported Friday, citing sources.

The Pakistan Cricket Board (PCB) has allowed the franchises to move the cap up from 18 to 20 players, while the two additions should either be domestic or a combination of domestic and foreign, sources said.

However, the franchises will not be allowed to induct two foreign players. The selection of the additional players will be done next month, just days before the league begins — on January 27. The PSL draft took place last week.

The decision was taken after the PSL franchises had requested the PCB to increase the team players, given the uncertainty due to the current coronavirus situation, sources said.

PCB also aims to increase the importance of domestic players through the decision, sources added.

It is pertinent to mention here that the ODI series between Pakistan and West Indies — scheduled from Dec 18-22 — was postponed after several Windies players tested positive for COVID-19 during the three-match T20 series.

After the announcement, PCB Chief Operating Office Salman Naseer said that although there was “no breach of the biosecure bubble at all,” but the board had become extra cautious for PSL.