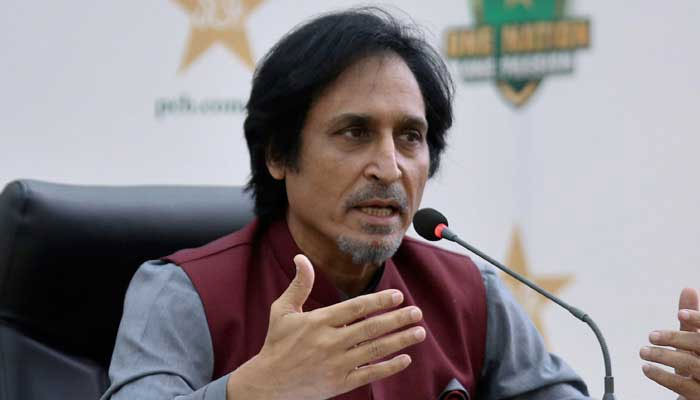 The first phase of PSL-7 is scheduled to start from January 27 in Karachi.

High-ranking officials of the Sindh government, district administration, police and the National Stadium were present in the meeting.

On January 1, PCB Chairman Ramiz Raja had called on Prime Minister Imran Khan in Lahore to discuss arrangements for the upcoming season of the PSL starting January 27.

During the meeting, PM Imran Khan gave his nod to the construction of the state-of-the-art cricket stadium in Islamabad.

According to the details, the prime minister gave in-principle approval for the construction of a cricket stadium in Islamabad and directed the PCB chairman to utilise all the resources to complete its construction as soon as possible.

When approached, Ramiz Raja had said the efforts would be maximized to complete the construction of the stadium by 2025, enabling Pakistan to organise Champions Trophy matches at the newly-constructed venue.