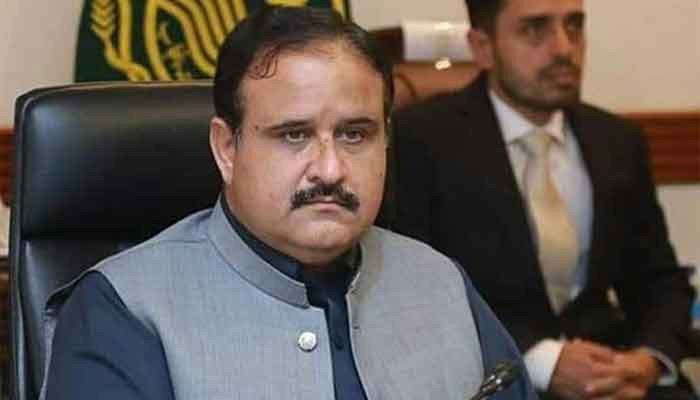 LAHORE: Chief Minister Sardar Usman Buzdar on Sunday said the Punjab government equally shared the grief of the family of Sri Lankan citizen and all people of the country. The chief minister said police reacted immediately after this tragic incident and not only arrested the accused involved in this barbaric act but also maintained law & order. Justice will be served in this case at any cost, CM assured. Usman Buzdar said that IG Police had been directed to complete the challan of those who were arrested. He said that, like other high profile cases, the government would bring this case to its logical end. The Sialkot incident is a stigma and disgrace to humanity. Those who were involved in this brutality deserved deterrent punishment and the Punjab government would ensure it by fulfilling all requirements of justice.