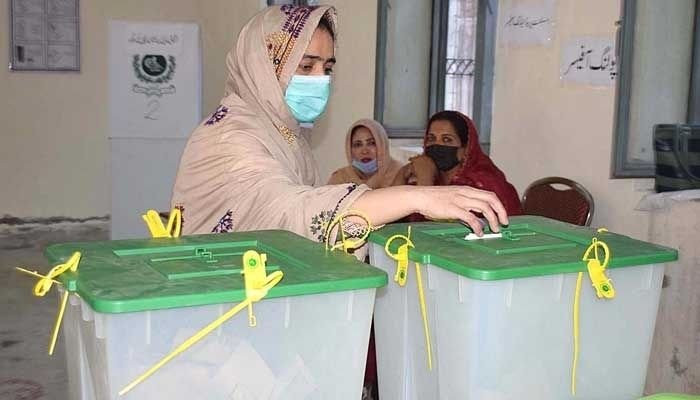 Peshawar High Court (PHC) has ordered the postponement of the second phase of the local body elections in Khyber Pakhtunkhwa, Geo News reported on Friday.

PHC’s Abbottabad bench issued the postponement orders as it believes that it “would not be possible” to hold the polls in the mountainous areas in March due to snow and cold weather. It has ordered that the elections should be held after Ramazan.

PHC stated that the Met Department has predicted that snow and rains may occur in March. The Khyber Pakhtunkhwa government and Met Department had written to the Election Commission of Pakistan (ECP) but “no steps were taken”, it added.

According to the PHC, the ECP has “failed in its duties” as the second phase of the local body elections is to be held in hilly areas.

PHC issued the orders as the petitioner had pleaded before the court that due to the uncertain weather the voters may not come out to vote. He had also expressed feared it may cause problems in the polling process during the snow-hit areas.

Before the PHC order, the second phase of the local body elections in KP’s 18 districts was scheduled to be held on March 27.

On the other hand, the first phase of the local government elections in the 17 districts of the province were held on December 19 of last year.