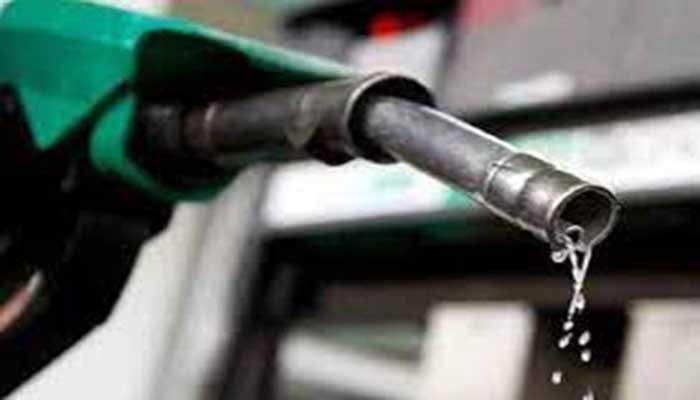 The decision comes at a time when internationally the oil prices have dropped by $11.52 per barrel to $73 per barrel. Also the OGRA had recommended up to 11 rupees a litre cut in petroleum prices.

Additionally, it also collecting the Sales Tax on these products. For the next fortnight, the government has notified the GST on petrol at 4.77 percent per litre, diesel 9.08 percent, kerosene 8.3 percent and LDO with 2.7 percent. These taxes are directly taken from consumers. The OGRA had recommended up to 11 rupees a litre cut in petroleum prices.

It may be noted that in the international market, the oil prices (Global Benchmark Brent) have tumbled from $84.52 per barrel recorded on 9 November to around $73 per barrel on Wednesday, showing a decline of around 11.52 dollar per barrel in the last five weeks.

It may be noted that on 30 November, Prime Minister Imran Khan had turned down the Oil and Regulatory Authority’s proposal to increase the petroleum products’ prices and announced to keep the prices unchanged for the first half of December. On 15 November too, the prices were not changed. But interestingly, earlier, on November 4, the government announced a massive increase in POL prices; the prices of petrol went up by Rs8.14 per litre, diesel Rs8.14 per litre, kerosene Rs6.27 per litre, and light diesel oil by Rs5.72 per litre.