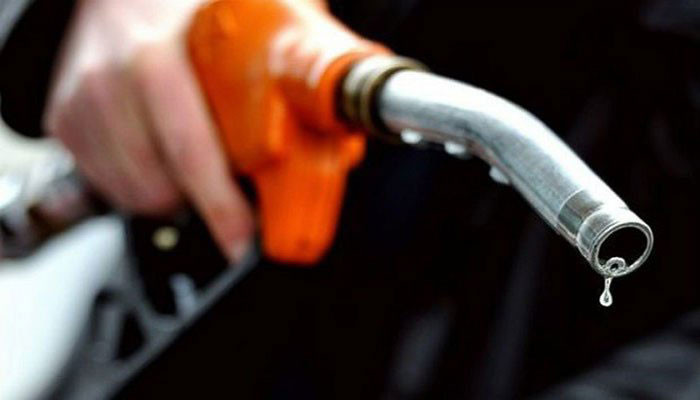 ISLAMABAD: Owing to increase in the crude oil price in the international market, the government Friday increased the prices of petrol and diesel by Rs4 per litre each.

The new prices will be effective from today (Saturday) till 15 January. Prices of kerosene and light diesel oil have also been increased by Rs3.95 and Rs4 per litre respectively for the first-half of January 2022.

Consumers in remote areas use kerosene for cooking where gas is not available. The LDO is being consumed by flour mills and a couple of power plants. In early December, oil prices in the international market, (Global Benchmark Brent) even touched $66/barrel, which was recorded at $84.52 per barrel on 9 November 2021. Since then it again started inching up and on Friday it was around $77.9/barrel.