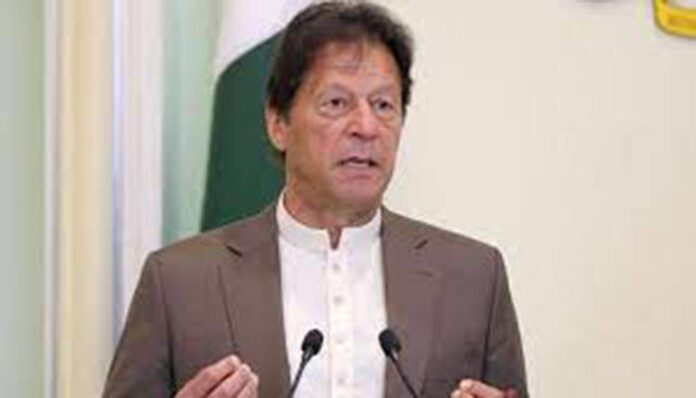 ISLAMABAD: Prime Minister Imran Khan has approved five new diplomatic missions to target dynamic business regions by enhancing trade cooperation and investment between Pakistan and those regions. These missions would be opened in known cities of the United States of America, Germany, Turkey and Iraq, officials said.

“We proposed the establishment of consulate generals in Atlanta, Munich, Naples, Najaf and Karbala. Premier Imran Khan approved this proposal for establishment of a consulate in Munich and others. The Prime Minister’s House on recommendations of MoFA endorsed proposals for opening rest of the missions accordingly,” a senior official of the Foreign Office told this correspondent on Tuesday.

The development comes months after Islamabad decided to open four diplomatic missions in West Africa, which included missions in Male, Kampala, Burkina Faso and Benin. Currently, around 114 missions of Pakistan are operating in some 87 countries. Thousands of Pakistanis from Munich, Atlanta, Naples, Najaf and Karbala were approaching MoFA to open missions for their facilitation in these cities, officials said. The Ministry of Foreign Affairs (MoFA) informed the Lower House of Parliament that Islamabad required an independent mission in Munich and its surrounding areas in the southern German state of Bavaria. The MoFA sought help of prime minister for establishing a consulate in one of Europe’s most dynamic business regions to enhance trade cooperation and investment between Pakistan and this region. The MoFA, in response to a question asked by MNA James Iqbal, informed the House that Bavaria is also home to a sizeable Pakistani community numbering approximately 35,000, including students, businessmen and white-collared job holders and approximately 15,000 German nationals of Pakistani origin. “Owing to its economic potential and the large number of Pakistani diaspora there, there is a need to establish a consulate general and the prime minister has given his in-principle approval,” MoFA told the Parliament. Currently, Bavaria falls under the jurisdiction of consulate in Frankfurt (400 kms from Munich)m which is unable to adequately cater to the needs of the community due to its distance from Munich, the MoFA said.

About another proposed mission, the MoFA said southern Italy has approximately 25,000 Pakistani diaspora residing there, who currently have to travel 5-6 hours to reach Rome to avail consular service. Hence, establishment of the consulate general in Naples, the third largest city of Italy, has been proposed to facilitate the diaspora.

Similarly, there are approximately 35,000 Pakistani expatriates resident in Atlanta (Georgia) who have long been demanding the opening of a consulate there, MoFA said. Currently, matters related to Atlanta are dealt with our consulate in Houston, which on the whole covers 10 states (and almost 500,000 Pakistanis), according to MoFA. “Hence, in order to facilitate the diaspora, establishment of a consulate general has been proposed. Moreover, Atlanta is also the CNN headquarters, and a resident Pakistani Mission will aid in media handling,” read the response of MoFA submitted before the National Assembly.

On the two important missions to be opened up in two main cities of Iraq, MoFA informed the National Assembly that over 200,000 devotees (zaireen) visit Najaf and Karbala every year and a sizeable number of Pakistani students pursue religious studies there. Hence, to cater to their consular needs, establishment of consulates have been proposed, added the MoFA’s response.