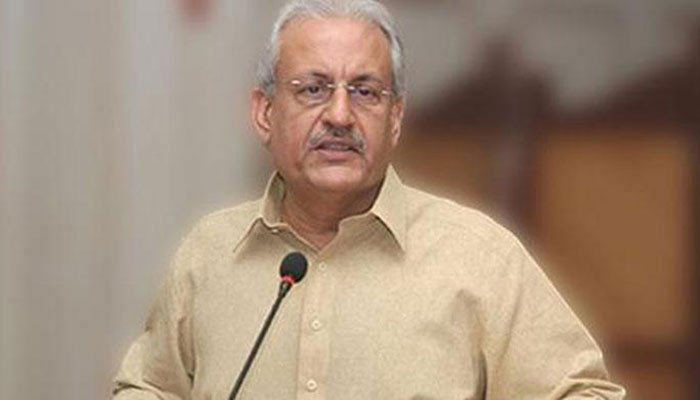 He said that the executive even if it be the prime minister could not exempt and or nominate another person to appear before Parliament. “The step so taken by the prime minister in the matter of the NAB chairman is an infringement on the powers of Parliament, violation of the rules and against the concept of trichotomy of power as envisaged in the Constitution,” he said while giving his views on prime minister’s approval of exempting NAB chairman from attending meetings of parliamentary committees and PAC while appointing NAB DG (HQ) as Principal Accounting Officer to represent NAB in parliamentary committees and PAC.

Senator Mian Raza Rabbani said Parliament is supreme and parliamentary accountability is an essential ingredient of a federal parliamentary form of government as envisaged in the Constitution.

The business of a committee is in fact an extension of the business of the House, which can be controlled by the House of the Chairman/Speaker and non else. He said this act has also cast a deeper shadow on the already questionable independence of the NAB, whenit takes refuge under the wings of the Executive. The Former Chairman Senate said the executive will be well advised to withdraw this order as it is an interference in the functioning of the internal affairs of the House and violates the sovereignty of Parliament. Senator Mian Raza Rabbani demanded of the government to take back its decision and Speaker National Assembly to take note of this gross violation.