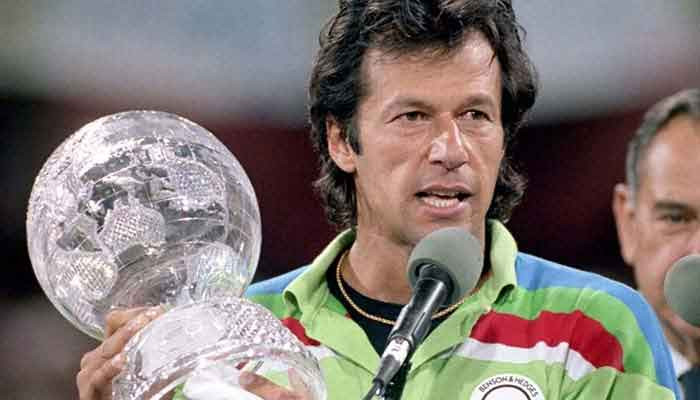 It should be noted that PM Imran Khan was announced as a winner back in November 2021 for dedicating his life to sports.

His captaincy of the Pakistan cricket team in 1992 — when Pakistan won the World Cup — has been particularly highlighted.