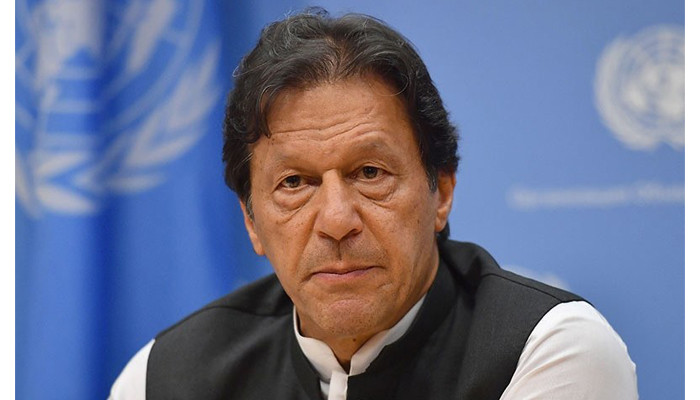 A meeting of the Central Executive Committee (CEC) of the Pakistan Tehreek-e-Insaf (PTI) took place today under the chairmanship of the prime minister, during which the premier issued directives to prepare a schedule of public meetings in connection with the local body elections, per sources.

Sources said that the meeting also discussed the distribution of tickets during the elections and considered recommendations for mayors in major cities.

During the meeting, the PM said that the organisational structure of the party would be formed, adding that “our workers are a valuable asset to the party and the tickets will be distributed on the basis of merit”.

PM Imran Khan said that the people of Pakistan have “no better option than the PTI” and that the party will contest the elections will full force.

According to sources, the premier briefed the CEC meeting about his visit to China and issued directives to make details of the success tour available to the public.