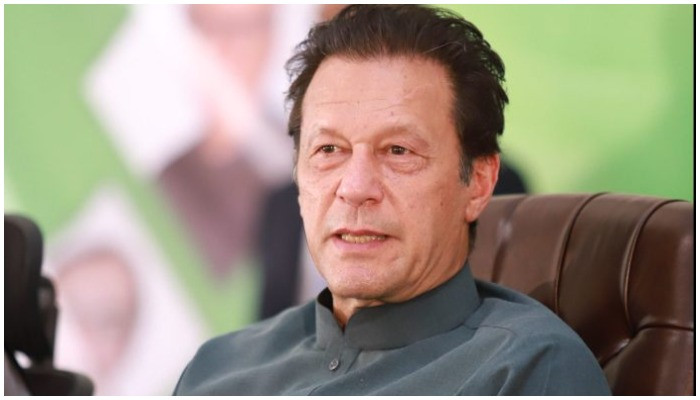 Prime Minister Imran Khan will visit the Olympics village to attend the opening ceremony of the Olympic Games Beijing 2022, to represent Pakistan at the event today, Federal Minister for Information and Broadcasting Fawad Chaudhry said Friday.

A delegation comprising over 20 Pakistani ministers and officials will accompany the premier at the Olympics opening ceremony.

In a statement issued on Twitter, Fawad said that the purpose of PM Imran Khan’s visit to China is to represent Pakistan in the Beijing Winter Olympics and convey goodwill gesture at its opening ceremony on Pakistan’s behalf.

Fawad, who is accompanying the premier on his visit to China, briefed about PM Imran Khan’s engagements for the first day of the tour.

He said that the premier will also meet Chinese industrialists and businessmen on the sidelines of the visit, after which different industrial units will shift to Pakistan.

Fawad said that the premier attended video conferences with the investors affiliated with over 18 sectors at the start of his day.

He said that the Chinese investors would assist Pakistan with their investments.

Prior to departure, the accompanying ministers termed the prime minister’s visit to China of great significance.

The statement came during a media briefing in Islamabad on Thursday, ahead of PM Imran Khan’s departure for China.

“Pakistan-China relations are deeper than the oceans and higher than the Himalayas,” the minister said.

Fawad went on to say that the premier will call on his Chinese counterpart and Chinese president. He will also hold meetings with the Chinese investors and businessmen on the sidelines of the tour.

He further stated that the prime minister’s visit would follow the arrival of more Chinese businessmen in Pakistan to shift their industries here.