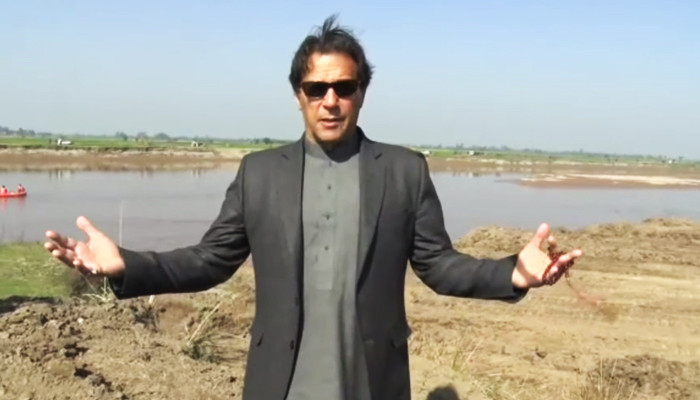 Speaking to journalists during his visit to Rakh Jhok forest, the prime minister said this time, the case would be presented in a better manner to appraise the court about the significance of the project in view of urban development and civic facilities.

The PM said there was a misconception about the Ravi Urban project that it was a housing society. Instead, he said, the grand project aimed at correcting the faults in the wake of unplanned construction of the city.

The Lahore High Court on Tuesday had declared the Ravi Riverfront Urban Development Project (RRUDP) illegal while announcing a verdict on the petitions against the project.

The mentioned section is contradictory to Article 144 of the Constitution of Pakistan, it said.

Meanwhile, highlighting the salient features of the project, he said it included plantation of 20 million trees as part of forestation, construction of barrages to up water table, and filtration of sewerage.

He said the $20-billion project would provide employment and encourage foreign investment, adding that that already Rs1.5 billion had been received in this regard.

“We need to set up new cities in view of the growing population, otherwise we will not be able to provide civic facilities to people,” he said.

He mentioned that Lahore in near future could face similar civic problems like Karachi as a result of unplanned urban development.

He regretted that the Sindh government did not allow construction at Bundal Island which was also a megaproject in line with the planned development of cities.