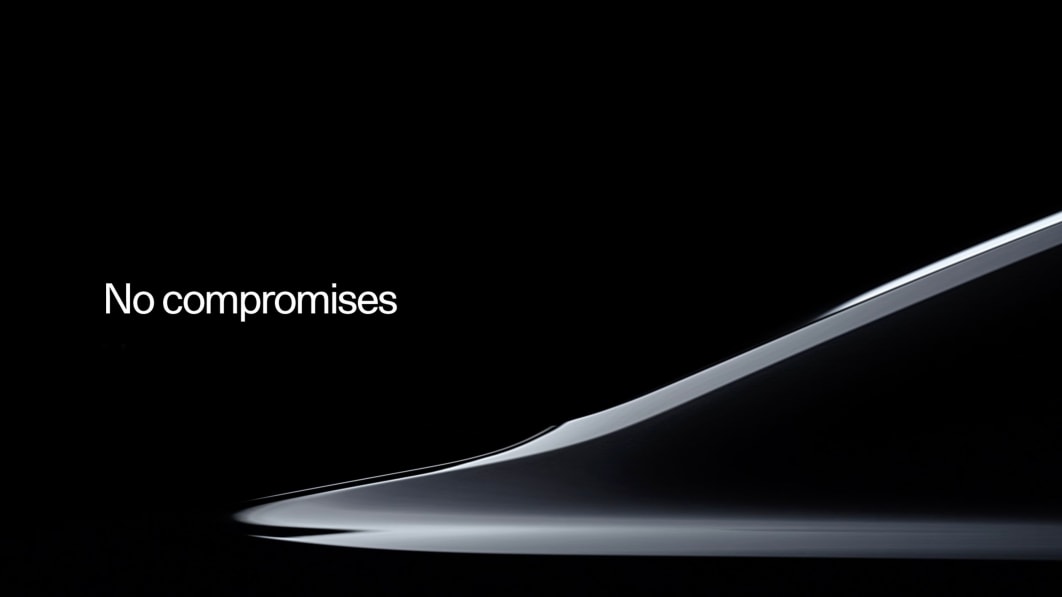 aPolestar is serious about increasing its sales and presence in the United States. It will air its first Super Bowl commercial during the 2022 edition of the big game and it released a 15-second video to preview the ad, which is scheduled to air before the end of the first quarter.

Although China-based Geely owns Polestar, the brand wants to highlight its Swedish heritage by making minimalism the theme of the ad. It proudly announces that the 30-second clip shows no stunts, no supermodels, no special effects, no dance numbers, and no puppies, among other things. Meanwhile, the background features footage of the 2, an electric sedan that takes a relatively minimalist approach to design.

Polestar is a newcomer in the automotive industry. It started tuning Volvo models in 1996 but it didn’t morph into a standalone brand until 2017, so it’s not yet a household name in America. This will be the first time that the company advertises during a major televised event.

“This is the perfect place to further raise awareness of our brand in the United States and beyond,” said company boss Thomas Ingenlath.

If you’re watching the game for the commercials, keep an eye out for Kia’s ad, which showcases the EV6 with the help of a robotic dog, and Nissan’s ad, which focuses on the hotly-anticipated new Z and on the Ariya crossover and stars actors like Brie Larson and Eugene Levy.