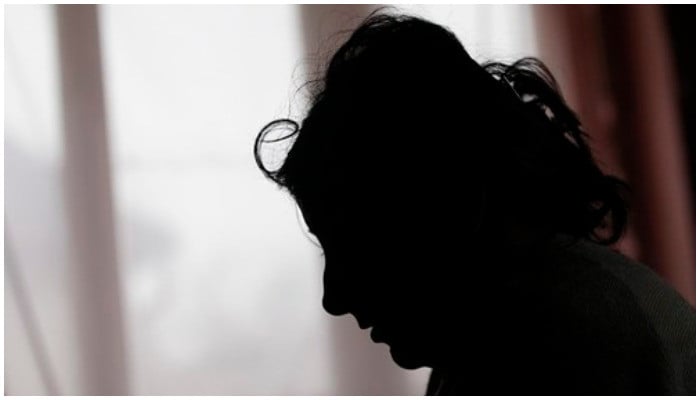 LAHORE: Two men have been arrested for allegedly abducting and molesting a female student from the Muslim Town area of Lahore, Geo News reported Thursday.

The victim, who is a student of the University of Punjab, was allegedly abducted near a bridge in the vicinity of the campus. The police have registered a case and an investigation has been launched into the incident which took place a month ago.

According to the first information report (FIR), which was filed by the victim’s brother, two men — identified as Andleeb and Awais — were allegedly involved in the incident. Police have arrested both the suspects.

The suspects allegedly abducted the woman at gunpoint and took her to an unknown place where they tried to molest her, the FIR stated.

The FIR further claimed that the men stripped the victim naked and filmed her.

A case has been registered against the suspects for molesting, abducting, filming videos, and threatening to kill the victim.