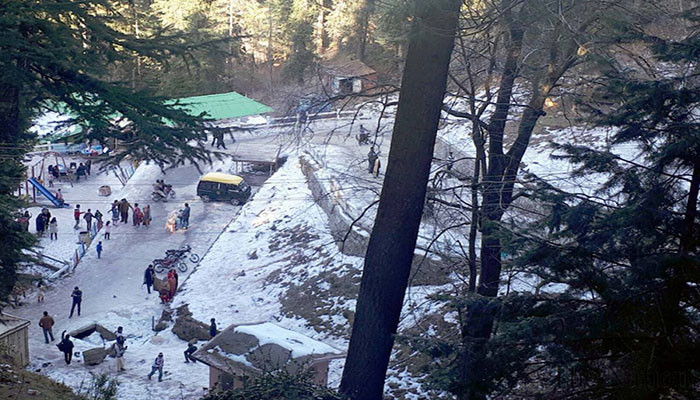 MURREE : Scores of tourists were injured on the eve of New Year night in the tourist hill resort Murree when police resorted to the baton charge in a bid to maintain order.

Despite the instructions by the Punjab chief minister to maintain foolproof security at the tourist hill resort on the occasion of New Year, the local administration failed to establish its writ.

According to reports, one of the tourists was badly injured during the stampede and lost his one eye. Meanwhile, people came in droves to Murree and other picnic spots, including Bhurban, Nathiagali, Ayubia and Patriatta as the region was blanketed by the first spell of snow.