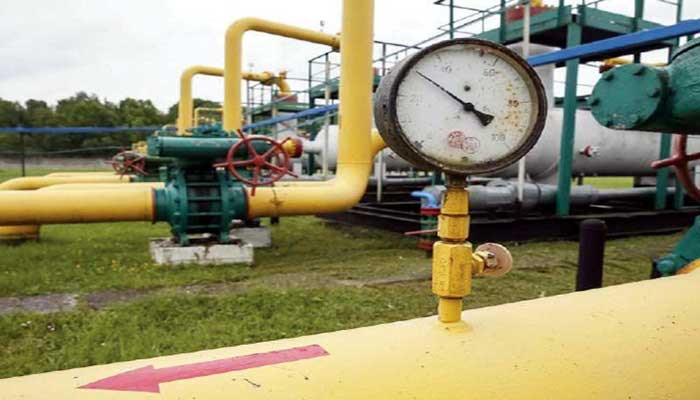 ISLAMABAD: The government has cut off gas supply to all textile mills located in Punjab, exposing the export-oriented sectors to massive losses during the current fiscal year.

“Our gas supply and electricity have been suspended from 7pm on Wednesday night and we don’t have any clue how we will manage our export orders,” Executive Director and Secretary-General All Pakistan Textile Mills Association (APTMA) Shahid Sattar confirmed when The News contacted him for comments on Wednesday night.

The government’s target to increase exports to $30 billion will also fall into jeopardy because the textile sector would face heavy losses in the wake of disconnection of gas supply.

It seems that the gas supply may remain suspended the whole winter season till Feb/March 2022. Top official sources said that the government had approved the gas load management plan and decided to review it by middle of the current month. The top government functionaries ordered the gas authorities to disconnect gas supply to around 200 textile units on an immediate basis keeping in view scarcity of gas, said the official.

It was conveyed to the top government officials that the gas supply to export-oriented sector in Punjab has been disconnected. Minister for Energy had assured the textile sector on continuation of gas supply to the sector at $9/MMBTU from $6.5/MMBTU. However, the Ministry of Energy presented the Gas Load Management Plan before the Cabinet Committee on Energy, which met under Minister for Planning Asad Umar on December 2, 2021. According to the plan, the gas to Captive Power Plants, whether co-generation or not, would be subjected to loadshedding starting from December 15, 2021.

The textile units located in Punjab were severely hit as on the one side their gas tariff was increased to $9/MMBTU, which was double than that of Sindh and KPK while on the other hand it also faced loadshedding.

Pakistan’s 70 percent textile industry is based in Punjab and the disconnection of gas will bring 80 percent of the industry to almost a halt.

The bulk of textile mills are co-generation and use gas to produce electricity. Even if the additional electricity load could be accommodated, the mills cannot generate steam and hot water from electricity. The Power Distribution Companies are not in a position to supply additional power to the mills. The textile mills in Punjab are unable to operate at the moment. It is feared to result in increased unemployment in months ahead.