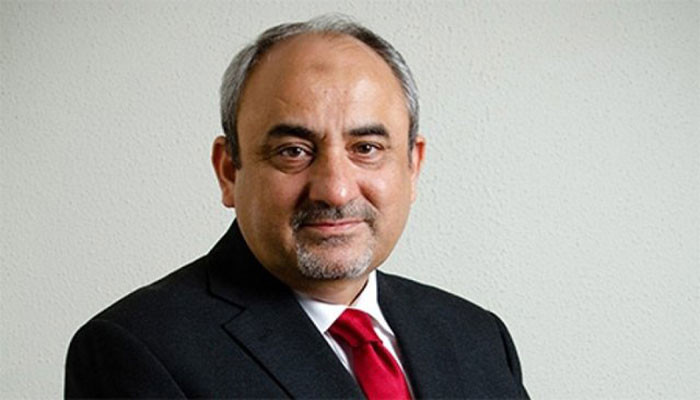 KARACHI: Special Assistant to Prime Minister (SAPM) on China Pakistan Economic Corridor (CPEC) Khalid Mansoor has said that power generation projects are in line with the country’s growing needs and not over and above the national requirements, which is being propagated to be the major cause of circular debt trap and capacity payment issues.

The SAPM was talking to anchorperson Shahzeb Khanzada in his Friday’s show on the Geo News. The power generation was increased by the previous government considering the country’s expanding industrialisation needs. Mansoor said all the projects were set up in line with the NEPRA policy.

Mansoor said as president Overseas Investors Chamber of Commerce and Industry comprising 192 MNCs, he would ask them why they were not investing any further in the country. They would say every time due to massive loadshedding and power crisis, any further investment and production increase is not possible. He said as a rule of thumb, globally 30-35 percent surplus power is critical prerequisite to ensure sustainable and uninterrupted power supply.

Mansoor said that since now we have adequate surplus power, we are focused on providing that to the Special Economic Zones. We are persuading the Chinese in particular and other investors in general to utilise the huge incentives, including fiscal ones being offered in the SEZs so as to turn the country into a huge industrial hub.

To a question about the ties between the countries, the SAPM dismissed the impression of any souring of relations between Islamabad and Beijing, and said, “I have cordial relationships with all those working on CPEC from the Chinese side, and also regularly meet the Chinese ambassador too.” It’s worth mentioning here that the government has repeatedly claimed that extra power plants were installed and as result we are drowned under the circular debt.