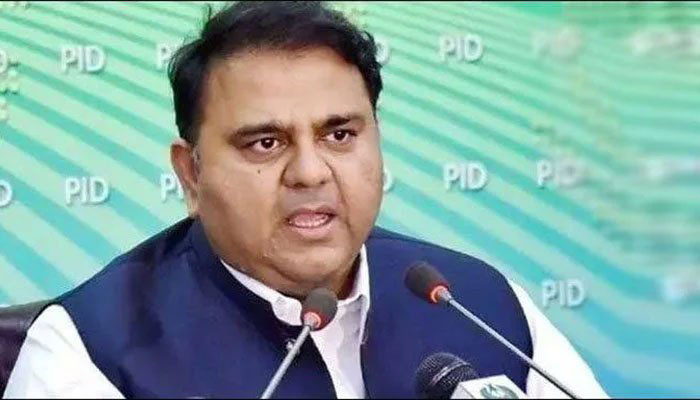 KARACHI: Minister for Information and Broadcasting Chaudhry Fawad Hussain Sunday said that by depriving the people of Sindh from the health card facility, it seemed the PPP government was taking revenge on Sindhis.

Addressing a press conference here, he said Sindh was the only province where citizens could not benefit from the health card facility due to the policies of the provincial government. He said the health card had completely been launched in Punjab for free medical treatment up to Rs1 million annually. He advised the Sindh government to launch the health card in the province, as Balochistan was also going to launch it soon.

He said with the revolutionary programme, the health expense of public would no longer be part of their budget, rather the government wold take its responsibility. In response to Fawad’s comments about health cards in Sindh, PPP MNA Shazia Marri said that Sindh was the only province in the country where people could get free treatment for cancer, heart, liver, and kidney diseases.

“People from all over Pakistan, including Punjab and Khyber-Pakhtunkhwa, come to Sindh to get free-of-charge treatment for their ailments,” she said, adding that Imran Khan is “against the existence of the National Institute of Cardiovascular Diseases (NICVD) in Sindh.”

“Imran Khan is upset because Sindh is able to provide free treatment to cancer patients,” Marri added. “The so-called health card does not provide medicines for cancer, heart, liver and kidneys.” Marri said PM Imran Khan was accountable to the nation as to how his government utilised Rs40 billion worth of coronavirus funds.