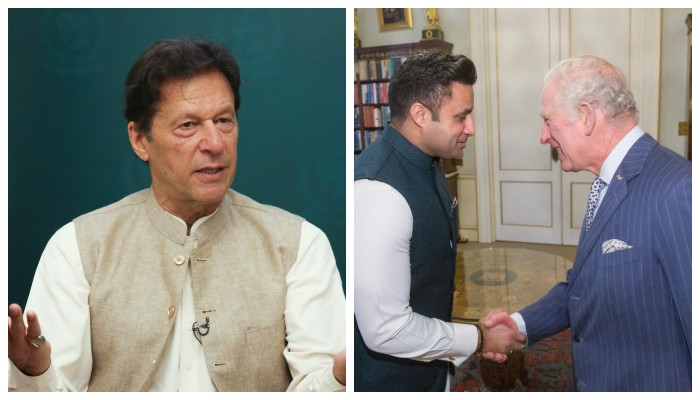 The development came during a meeting between Bukhari and the member of the British royal family in London.

The ex-SAPM said the member of the British royal family sent his good wishes to the prime minister and thanked him for evacuating the nationals of the United Kingdom from Afghanistan after the fall of Kabul.

After the Taliban took over the country and ousted the government, there was chaos in the country and thousands rushed to the Kabul airport to exit Afghanistan. Pakistan was among the states that voluntarily provided safe passage to people seeking an exit.

Bukhari added that he looked forward to welcoming Prince Charles to Pakistan as the countries will mark their 75 years of bilateral relations soon.

Britain’s Prince William and his wife Kate, the Duchess of Cambridge, visited Pakistan back in October 2019, for the first royal trip to the country in over a decade.