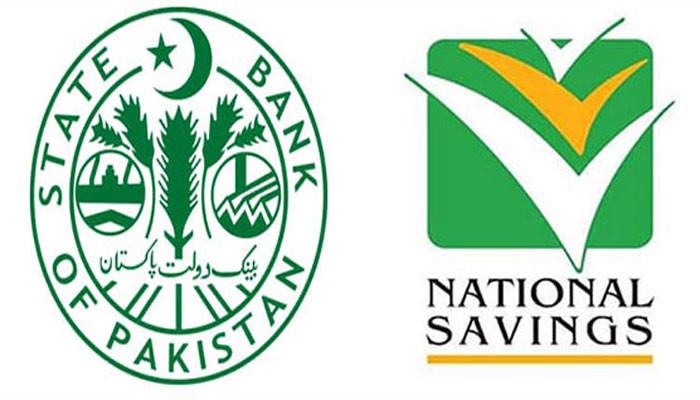 ISLAMABAD: Policy rates on pension and other saving schemes in the country have been raised following an increase in interest rate by the State Bank of Pakistan (SBP).

Officials said the interest rate on National Saving Schemes, pension and Behbood Saving Certificates (BSCs), have also seen an increase with the latter two witnessing a rise of 1.92 per cent.

State Bank of Pakistan (SBP) in November announced that bank consumers would be receiving at least a 7.25 per cent interest rate on their saving account from Dec 1 following a hike in the policy rate to 8.75 per cent recently.