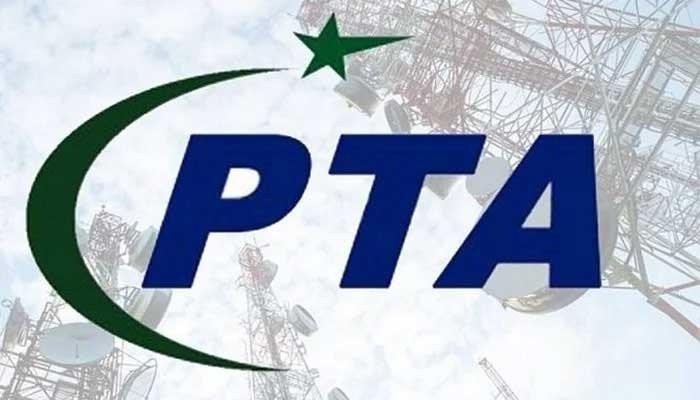 In view of the ongoing emergency situation, the Pakistan Telecommunication Authority (PTA) has announced a free on-net calling facility for all those stranded in Murree due to heavy snowfall.

In an official statement, the PTA said: “In view of [the] emergency situation in Murree and Galliat areas, mobile phone users, currently present in these areas with no balance, have immediately been provided with free on-net calling facility.”

All mobile phone operators in Pakistan will provide the facility to stranded users who have run out of balance.

“On the directions of PTA, cellular mobile operators have extended free calling facility on their own network to users, with zero balance, stranded in Galliat areas. Users may contact their concerned operators for more info,” the statement added.

The PTA also assured users to be supplied with “uninterrupted services” to deal with the emergency.

More than 20 dead in Murree after being trapped in cars

More than 20 people died after being trapped in their cars due to heavy snowfall as they rushed to the hilltop town of Murree on Saturday.

Thousands of vehicles had arrived in the town to enjoy the snowfall, however, merriment soon gave way to tragedy.

The federal government has deployed the personnel of the Pakistan Army, and other civil-armed forces for rescue operations following the catastrophic situation.

The Punjab government has declared Murree a calamity-hit area, with chief minister Usman Buzdar ordering local administration to open the government’s offices and rest houses to the stranded tourists.