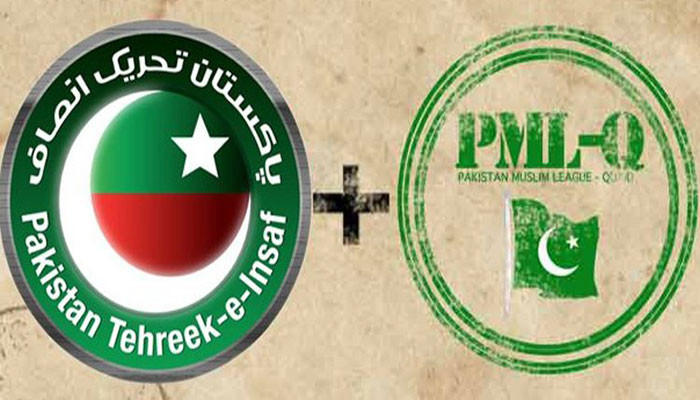 Earlier, it was reported that a deadlock persisted between the Punjab government, led by the PTI, and its coalition partner in the province, PMLQ, over the use of electronic voting machines (EVMs) during the LGs elections.

The disagreement was confirmed to a private TV channel by PMLQ’s Tariq Bashir Cheema, who is also a federal minister, and SACM on Information Hasaan Khawar.

“We are not ready to accept a local governments system, planned by the Punjab government, and Prime Minister Imran Khan should intervene to get the matter sorted out,” he said while rejecting that the EVMs could be used for holding LG polls in the province. He said that it was an attempt to delay the LG elections in the province.

Responding to him, the Punjab government’s spokesman Hasaan Khawar said that PMLQ was their coalition partner and their suggestions were being considered. “There is a need for debate on PMLQ’s suggestions and the process is currently under way,” he added.