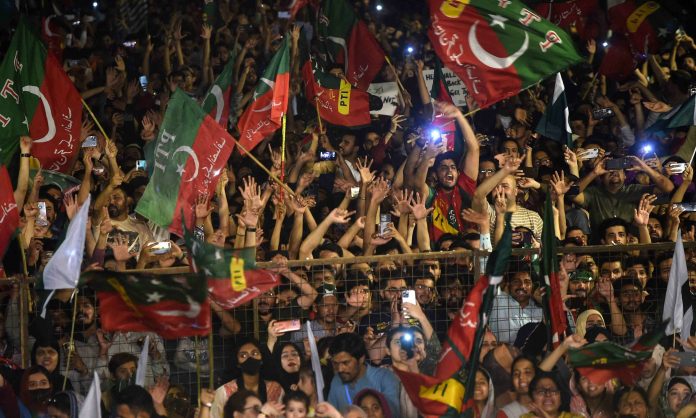 According to unofficial and unconfirmed results provided by the Election Commission of Pakistan on Sunday, the Pakistan Tehreek-e-Insaf (PTI) has retained the National Assembly seat (NA-33) after winning the Hangu by-election (ECP).

Dr. Nadeem Khayal of the PTI received 20,772 votes, whereas Mufti Obaidullah of the JUI-F received 18,244 votes and Saeed Umar of the ANP received 3,314 votes.

The polls opened at 8 a.m. and were open until 5 p.m., with no adverse incidents reported in the constituency.

To monitor and handle complaints about the bye-polls, the ECP set up a control room in the provincial election commissioner’s office in Peshawar.

Due to the death of MNA Khial Zaman, NA-33 Hangu had become vacant.