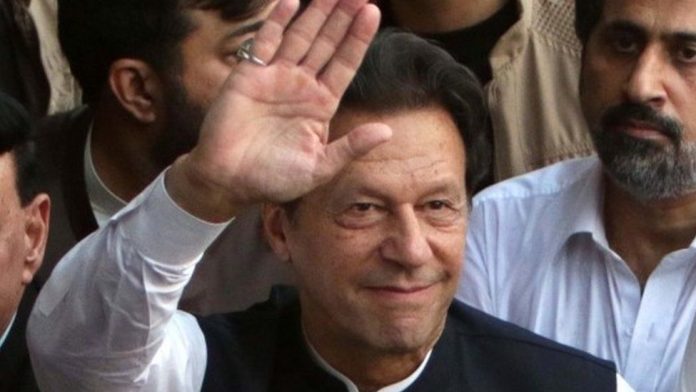 The Pakistan Tehreek-e-Insaf (PTI) crushed the 13-party alliance led by the Pakistan Muslim League-Nawaz (PML-N) in the race for the coveted Punjab battlefield on Sunday, winning at least 15 of the 20 provincial assembly seats that were up for grabs. As per unofficial results, PTI won five seats in central Punjab, five in the north, and as many in south Punjab. Imran Khan’s party lost one seat in Lahore, three in south Punjab, and one in the north in the by-elections held in 14 districts of the province.
The PTI workers, supporters, and voters poured onto the streets to celebrate the huge triumph. They gathered outside the PTI Lahore office and brought out rallies in different parts of the provincial metropolis. They chanted slogans and danced to the beat of party anthems.

Meanwhile, the ruling PML-N could win only four seats, as it had fielded turncoats in all the constituencies, except one of Lahore, where PTI renegade Aleem Khan had decided against contesting the by-election. As the electoral scoreboard got clearer, PML-N vice president Maryam Nawaz tweeted that her party should accept the results with an open heart and bow before people’s decisions, adding that winning and losing are part of politics. She also advised her party to identify its weaknesses and work hard to remove the same.
Despite numerous accusations of irregularities in the voting lists, a record turnout was observed in the polls, breaking the trend of all previous by-elections. According to the results of previous by-elections, 25–30% of voters typically utilize their right to vote. However, in the by-elections held on Sunday, more than 40% of voters participated.