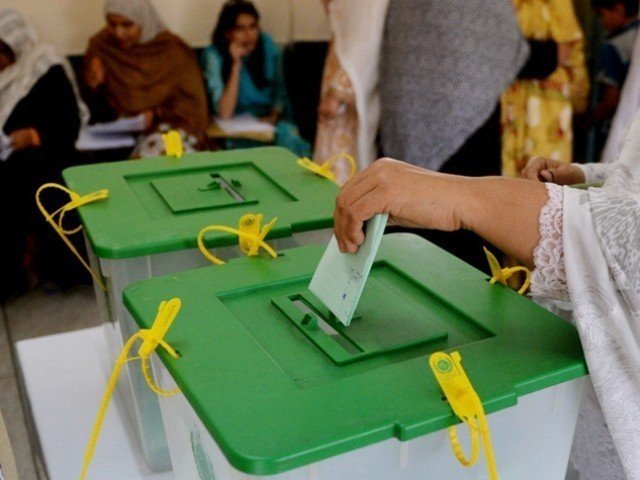 On Thursday, the Pakistan Tehreek-e-Insaf (PTI) gained an early lead in the vote count in the second phase of local government elections in Khyber Pakhtunkhwa, with ballots being counted till early Friday morning.

In K-P, elections were held in 65 tehsils across 18 districts. The counting of votes began after the polls closed at 5 p.m. The PTI leads in 22 tehsils, the Jamiat Ulema-e-Islam-Fazl (JUI-F) in 5, and the Jamaat-e-Islami (JI) in four, according to preliminary data.

Previously, voting began at 8 a.m. and lasted until 5 p.m. Despite some minor conflicts between supporters of rival candidates, voting went on without a hitch, and no significant incidents occurred.

For the positions of Tehsil mayors and chairman, there are 651 contenders. According to unofficial results, the PTI is ahead in six of the district’s seven tehsils, including Matta, Khwazakhela, Babuzai, and Barikot.

In Havelian Tehsil, an Independent was leading, in Kurram Tehsil, JUI-F was leading, and in Lorah Tehsil, the PML-N candidate was leading. According to unofficial results, the Majlis Wahdat-e-Muslimeen candidate won the Upper Karam tehsil while the Rah-e-Haq Party won the Lower Orakzai tehsil.

On December 19, polling took place in 17 districts across the province, with the Jamiat Ulema-e-Islam-Fazl (JUI-F) winning 23 Tehsils and towns. With 19 seats, the PTI came in second, followed by nine independent candidates.