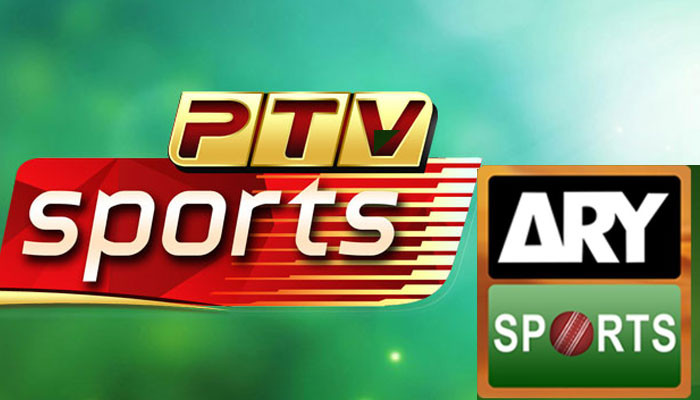 The committee chairman expressed his displeasure on such a consortium where all other leading channels were ignored just to please one particular blue-eyed one. Committee Member Iqbal Mohammad Ali also voiced concerns, terming such a patch-up a blunt joke. “How a state-owned TV goes hand in glove with a private channel. Why some of the leading local and international channels were ignored altogether. This is a blunt joke and should not go unnoticed,” Iqbal said.

Other members also expressed surprise over the state-owned TV’s role. They said: “We have not seen anything like this in the past where the state-owned TV picked a channel of its own choice and formed a consortium.”

Iqbal raised questions on the unsolved audit objections in the Pakistan Cricket Board (PCB) audit report. “The PCB has failed to satisfy on audit objections. If things remain the same, we would have no other option but to send these unsolved paras to the FIA.”

The MNA blamed former PCB chief executive Wasim Khan for destroying the base of cricket in Pakistan. “He was the costliest CEO who was just here to destroy cricket. Wasim has damaged Pakistan cricket to the core.”

The PCB has yet to take the Standing Committee in confidence as to what circumstances led to his resignation. “We want to know as to why Wasim resigned and why Misbahul Haq and Waqar Younus resigned midway through their contract. What led to their resignations?”