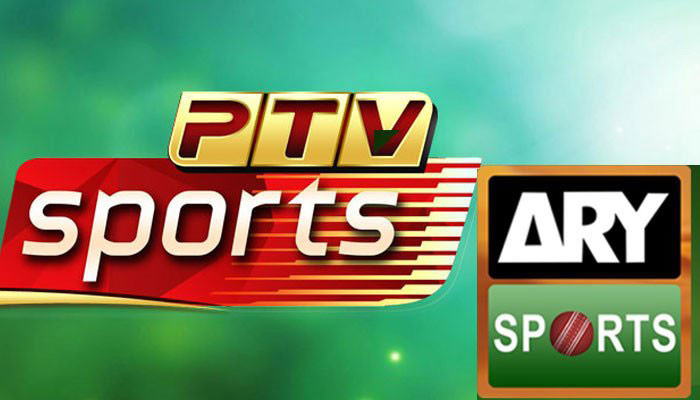 LAHORE: The state-run Pakistan Television (PTV) has failed to submit details of its deal with ARY on PSL Joint Venture to the Lahore High Court despite the court’s order.

The Lahore High Court was hearing Thursday a Geo Super petition against the PTV-ARY Joint Venture on granting broadcasting rights of PSL. Though PCB, PTV and ARY submitted their replies to the court, the latter two did not give details of their deal.

Counsel for Geo Super Behzad Haider said that the PTV had not submitted bidding process documents in its reply despite court’s order. He said the petition was filed Jan 4 and it was a fixed case but surprisingly counsel for PCB, PTV and ARV had appeared before the court without any notice and pleaded that the (Geo Super) petition may be dismissed.

He said when the court was informed that no bidding process had been followed while granting broadcasting rights of PSL in the PTV-ARY agreement, counsel for PTV claimed the state TV had fulfilled all pre-requisites in a transparent manner and it had documents to support its claim.

When the judge insisted that you have appeared without notice and where the documents are, the PTV counsel sought an hour to submit bid, agreement venture and other documents. On this, the judge gave two days to submit a reply along with the documents.

The Geo Super counsel further said he had filed a reply whose copy was given to the PTV and the ARY, but the PTV did not submit its reply along with any document including the bidding process. They attached only two ads to the reply which are already attached to our application. The ads are on page 14 and 15, but the PTV presented no documents despite the claim that it would present all documents showing transparency in the bidding process. The counsel said when the hearing would be conducted on January 19, he would raise all the questions before the court. He said he would adopt the stance that showing no documents points to their dishonesty.