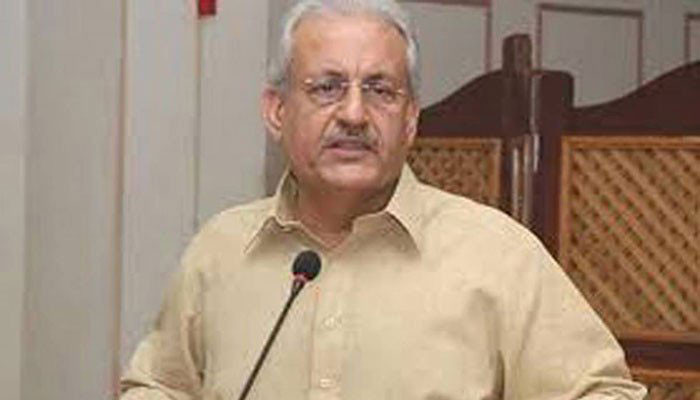 ISLAMABAD: Former Senate chairman Mian Raza Rabbani termed the tragedy at Murree as a national disaster and demanded a judicial inquiry under a Supreme Court judge should be ordered to ascertain the negligence of the district and provincial administrations.

“A day of national mourning should be declared and all national resources should be mobilised to rescue the families still trapped,” he said while reacting to Murree tragedy through a statement.

Rabbani said it is unfortunate that the district and provincial administrations were unable to control the inflow of people and vehicles into Murree despite weather warnings. He said the chief minister Punjab sits in Lahore, while the people are trapped without food and water even after 24 hours.