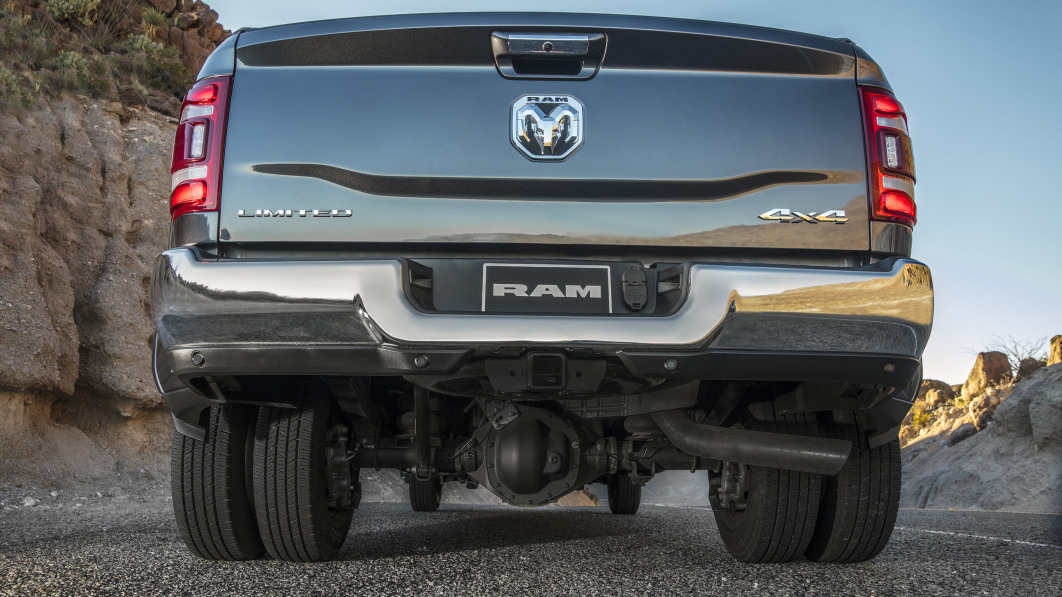 Ram is recalling heavy-duty pickups (Ram 2500, 3500, 4500 and 5500) built between April 27, 2019, and March 9, 2020, to address a potentially defective windshield wiper design that can result in loose and/or underperforming wipers that don’t rotate properly on their pivot arms when activated.

“An improperly functioning wiper system may, in certain circumstances, lead to a diminution in road visibility which can cause vehicle crash without prior warning,” it said.

Symptoms of a defective wiper arm head joint could be similar to the diminished performance of a worn wiper blade, but vehicles with the defect may exhibit other warning signs, such as wiper blades that don’t sit in their normal “rest positions” (Ram’s words, not ours) when set to “off.”

Dealers will tighten the nuts on the wiper arm head joints for customers as part of the campaign.