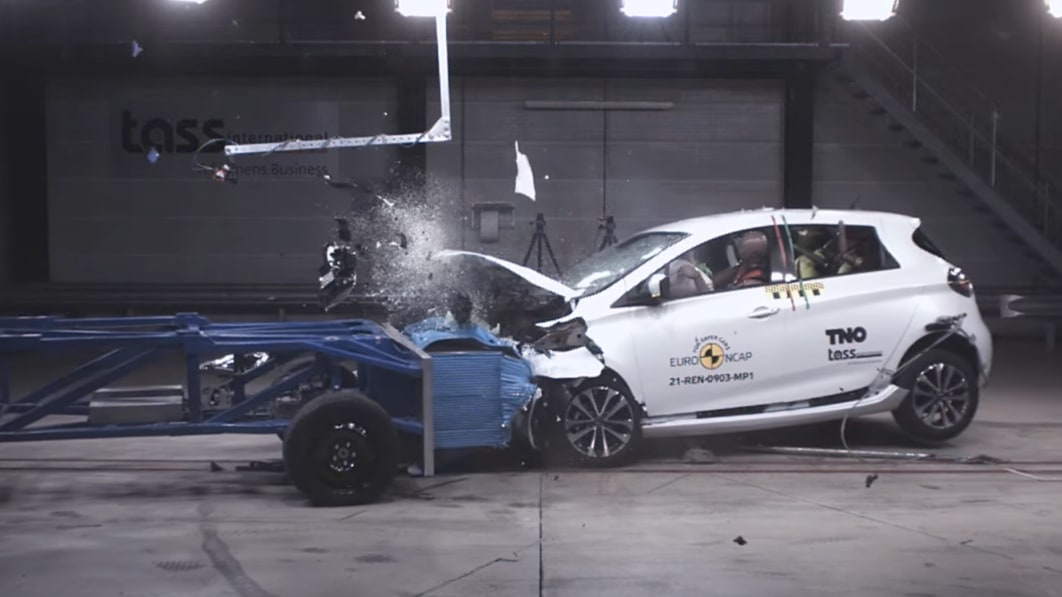 LONDON — French carmaker Renault on Wednesday received a blow for its popular Zoe electric model, as the European New Car Assessment Program (NCAP) gave it a zero-star safety rating in tests that are standards for Europe.

The carmaker, which is cutting costs and working to turn around its performance after overstretching itself over years of ambitious global expansion, also received a one-star rating for its lower-cost electric Dacia Spring model.

“Renault was once synonymous with safety,” Euro NCAP secretary general Michiel van Ratingen said in a statement. “But these disappointing results for the ZOE and the Dacia Spring show that safety has now become collateral damage in the group’s transition to electric cars.”

Renault said in a statement the Zoe was a safe vehicle, which met all regulatory safety standards.

“These standards are constantly evolving and are becoming more and more strict in all areas, especially in terms of security,” the company added. “Renault is therefore continually improving its offer in order to comply with the regulations applicable where its vehicles are sold.”

The Euro NCAP ratings are not binding as it does not certify vehicles for road use. But European consumers do pay attention to Euro NCAP’s tests and carmakers aggressively market good ratings.

This is only the third time Euro NCAP has given a car a zero-star rating and if it hurts sales of the Zoe it could pressure Renault into a swift upgrade or accelerate the launch of the next version of the car.

Euro NCAP said the latest Zoe had a worse seat-mounted side airbag than earlier versions. Euro NCAP noted the Renault Laguna had been the first car ever to receive a five-star rating in 2001.

Renault did not address the airbag issue in its statement.

In the year through October, the Zoe was the third top-selling fully-electric car in Europe, behind Tesla’s Model 3 in top place and Volkswagen’s ID.3.

The Dacia brand said the Spring goes above and beyond European safety regulations, but does not add advanced features that customers will not pay for.

In a press release titled “Hero to Zero,” UK insurance group Thatcham Research noted the Zoe had initially received a five-star rating back in 2013.

“It’s a shame to see Renault threaten a safety pedigree built from the inception of the rating,” said Matthew Avery, Thatcham’s chief research strategy officer and a Euro NCAP board member.

Eleven cars received ratings in Euro NCAP’s final round of tests for 2021, which did not include Tesla models.