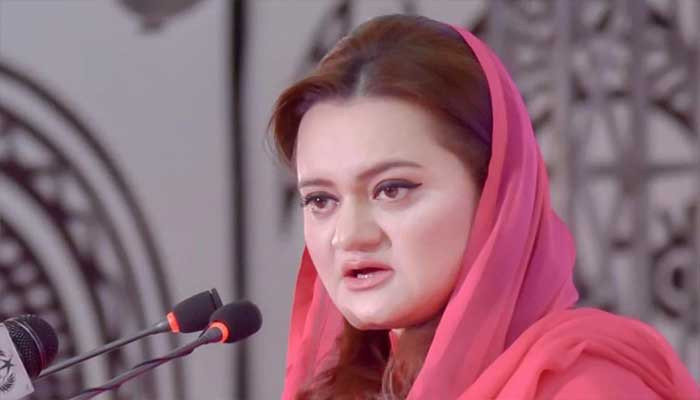 Responding to Imran Khan’s address, Marriyum in a statement issued here on Saturday said the Transparency International has already awarded an international certificate of corruption to this government and declared the Imran-led government a thief. Pakistan has dropped from 111th to 124th place because of the rampant corruption by Imran and his cronies.

The former Information minister said Imran has put the nation under the corrupt mafia. She said Imran helps these mafias rob billions in sugar, flour and medicine scandals and then blames others for it.

He aided them to steel billions of rupees from Ring Road, Covid funds, Tosha Khana and other mega corruption scandals and still has the audacity to point fingers at others.

She said Imran has been leveling false allegations for 22 years and is in government for almost 4 years. Had he spent this time and resources to solve national issues, he might have got something done, she said.