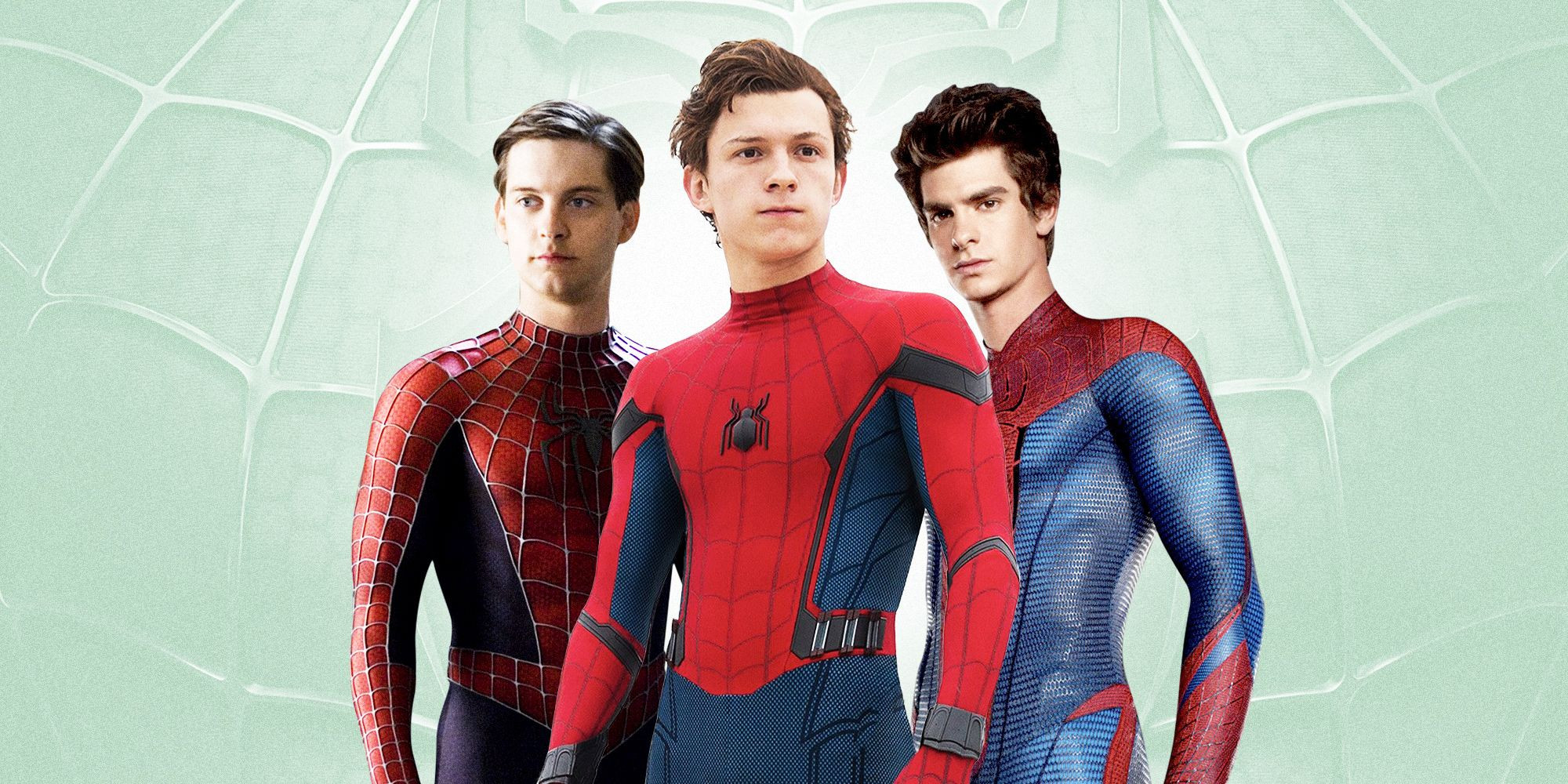 For most fans of Spider-Man, Marc Webb’s two The Amazing Spider-Man (TASM) movies are the weird stepchildren of the franchise. Sandwiched between Sam Raimi’s beloved original trilogy and Spider-Man’s much-heralded return to the wider Marvel Cinematic Universe, it often feels the two films were something nobody asked for.

After all, despite a rather lukewarm reaction to Spider-Man 3, fans were still looking forward to what Sam Raimi had planned for the series fourth entry. For any of their faults, the Raimi films were impeccably cast and to this day retain a dedicated following.

On paper, there is not much wrong with the TASM movies. The series had two then rising stars in Andrew Garfield and Emma Stone as Peter Parker/Spider-Man and his romantic interest respectively. Both actors have proven their acting chops and become critical darlings in the years since. Still, somehow the two movies felt unmemorable. The talents of Garfield and Stone felt wasted.

Managing fan expectations is certainly a Sisyphean task. A production team can do everything right and still, if the mood is off, the wider audience may end up overlooking the merits of a creative endeavour. The popularity of art and entertainment, for critics and for fans, is perhaps as much if not more down to time and luck than craft. If TASM was the first big-screen adaptation of the hero, then it likely would be as beloved as the Raimi films.

That said, there are faults with the TASM films that make them appear clearly inferior to the trilogies on either side. Every genre has its stylistic and thematic nuances, and superhero films are no different in this regard. The shortcomings in TASM’s case appear ever clearer with No Way Home (NWH).

One could say it is the villains that make or break a classic hero tale and for the superhero genre, one would be right to some extent. But there is a visual layer beyond the narrative one that is equally and maybe even more important. Villains do matter absolutely, but what is it about them that makes them compelling? Motivations and characterisation, of course, and one more thing: super-power matchups.

The relationship between protagonists and antagonists is one of the contrasts. In a classic hero tale, the antagonist acts both as a mirror and a challenge. Superpowers add a visual dimension to this relationship – or at least they should. This is perhaps the single biggest detail being ignored in much of the superhero genre today and why most offerings are coalescing into the same blend of greyish CGI monsters and blue-yellow energy beams and blasts.

The Marvel Cinematic Universe, when at its best, has shown how one should play with superpowers. Captain America will fight differently from Iron-Man as will Ant-Man from Spider-Man despite a shared ‘bug’ pedigree. Speaking of Ant-Man, his fight with the Falcon in the first movie may be one of the best-choreographed sequences of the entire MCU.

NWH lives up to that particular aspect of MCU movies, but only when he is facing off against the Raimi villains (Green Goblin, Dr Octopus and Sandman) or Dr Strange. Spider-Man’s unlikely fight with the latter, mixing magic with web-swinging, is no doubt the highlight of the entire film and shows just what can be done with a little imagination.

On the other hand, the TASM villains Electro and the Lizard show in sharp contrast where the two Marc Webb films failed as they provide the same bland challenge mentioned before on both visual and narrative levels.  It is a shame because for the little time he is on-screen, Garfield shines as Spider-Man. So much so that #MakeTASM3 has been trending on social media in recent days.

Without spoiling anything else, NWH sets things up nicely for both Sony and Disney to take each of the three Spider-Men in interesting directions, if they choose to do so. If fans do get another film with either Tobey Maguire or Andrew Garfield as Spider-Man, one hopes they don’t ruin it with bland CGI villains.