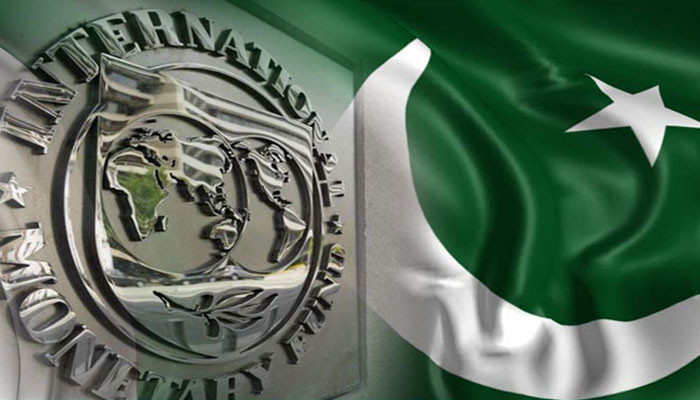 ISLAMABAD: With no possibility of the IMF’s Executive Board to approve $1 billion for Pakistan within the envisaged deadline of January 12, the revival of the IMF program might be delayed for a couple of weeks mainly because Pakistan requires more time to implement the agreed Prior Actions.

The IMF’s Executive Board will only consider Pakistan’s next tranche when agreed Prior Actions are fulfilled, including getting approval of Parliament on Tax Laws (Fourth) Amendment Bill and SBP’s Autonomy Bill. The whole scheme of things was delayed as the Parliament was expected to be summoned on December 22, 2021. One cabinet minister suggested that the government should table summaries to get approval of two important bills, including the Tax Laws (Fourth) Amendment Bill from the federal cabinet through circulation. Another option left is waiting for the cabinet meeting next week because it will not be presented in today’s (Tuesday) meeting.

“The federal cabinet scheduled to meet on Tuesday (today) under chairmanship of Prime Minister Imran Khan will not take up the Tax Laws (Fourth) Amendment Bill and the SBP’s Amendment Bill in meeting,” top cabinet ministers confirmed while talking to The News here on Monday. This scribe contacted two key members of the federal cabinet and got confirmation that the cabinet was not supposed to take up approval of two key bills in Tuesday’s meeting.

The official sources said that there would be no confusion that these two bills would be tabled before the Parliament for getting approval. There were rumors that the government might backtrack from presenting the SBP’s Autonomy Bill before the Parliament but official circles ruled out any possibility of it and argued that it would simply mean derailing of the IMF program. Pakistani authorities managed to convince the IMF for striking a staff-level agreement with hard work and it could not derail its whole efforts halfway at the existing juncture.

The official sources said that the Tax Laws (Fourth) Amendment Bill would mainly propose abolishing the GST exemptions. There are some proposed administrative changes under which the customs collectors’ power for valuation might be withdrawn. The FBR had granted powers through the last Finance Act on the eve of the Budget 2021-22 and the post of Director General Valuation was created. However, the FBR did not make appointments of valuation officers up to the required mark. Now it is being proposed that the valuation powers of customs collectors might be withdrawn in the proposed Tax Laws Amendment Bill 2021. The official sources said that if the Parliament took up two key bills on December 22, 2021, then it was expected that it might take at least 20 to 30 days to get approval on these two bills for converting it into an Act of Parliament. So, the IMF’s Executive Board might take up Pakistan’s case by end of January 2022 for considering approval of $1 billion tranches under the $6 billion Extended Fund Facility (EFF).