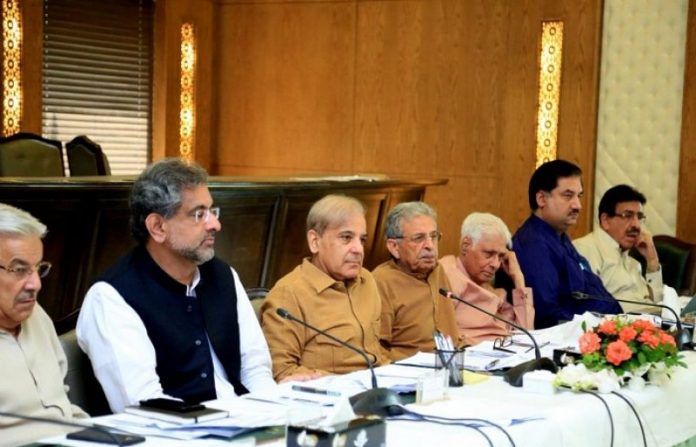 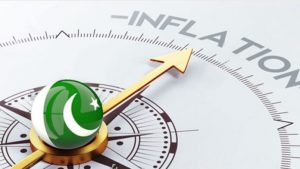 The Islamabad High Court Bar Association (IHCBA) demanded the resignation of the sitting government, saying that it brought a storm of inflation when it came to “power through staging anti-inflation marches and setting the worst example of looting and horse-trading”.
The resolution issued by the IHCBA bearing the signatures of President Shoaib Shaheen and Joint Secretary Muhammad Sohail Khurshid Gujjar mentioned that “Electricity, gas and petrol bombs dropped on the people are nothing less than torment.”

The resolution quoted that the government desecrated the veil and the wall, arrested all citizens, including lawyers, tortured, humiliated, and vandalized them and their properties, and attempted to end their cases by changing the FIA and NAB investigating officers and prosecutors.
“They made arbitrary amendments in NAB and election laws, brought civil and government employees under the ISI, and created more hatred in civil and military institutions.”

The IHCBA slammed the current federal and Punjab governments and demanded that they should resign. In addition, the IHCBA insisted that in this worst-case scenario of inflation, all privileges, including free petrol and protocol, granted to the president, prime minister, chief ministers, all ministers, parliamentarians, and other institutions should be eliminated. It also demanded that all of their international travel should be prohibited.

The resolution also stated that if any government officials have property outside of Pakistan, they should be held accountable and compelled to keep all types of properties in Pakistan so that their patriotism is with this country, or they should be disqualified.
The IHCBA also expressed gratitude to the Supreme Court of Pakistan for taking suo motu notice and issuing restraining orders to the FIA and ECL investigation officers, as well as providing protection to lawyers and all citizens in response to the bar’s constitutional request.