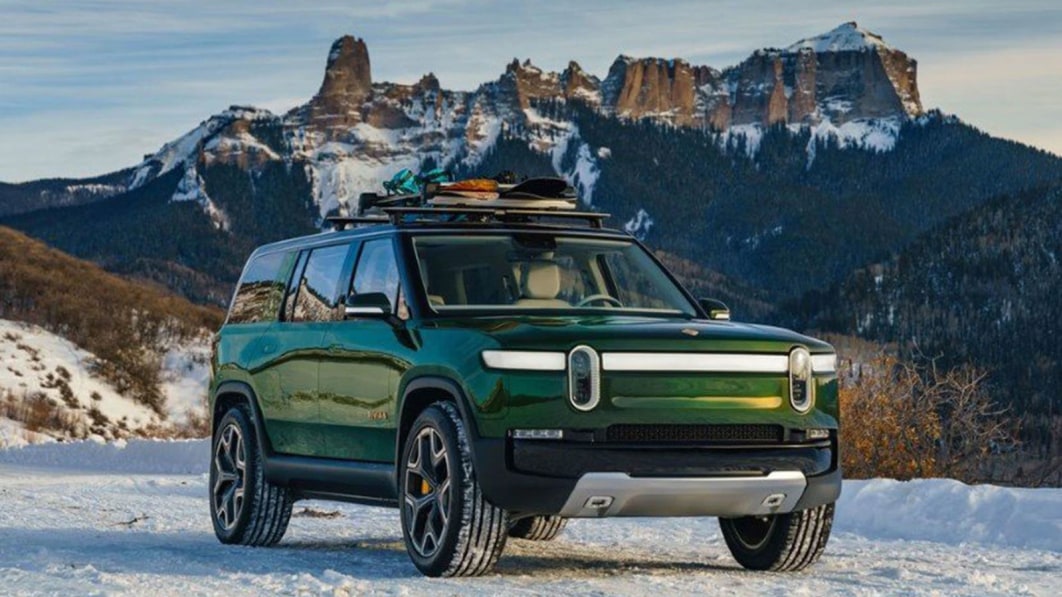 Rivian Automotive produced 1,015 vehicles by the end of 2021, the Amazon-backed electric pickup truck maker reported in a filing on Monday, in line with its lowered expectations.

Last month, Rivian said it expected production to be “a few hundred vehicles short” of its 2021 target of 1,200 because of supply chain constraints.

The company delivered 920 vehicles by the end of 2021, according to the filing.

“Rod began a phased retirement from Rivian several months ago, affording the team continuity as we moved toward production ramp,” the company said in an emailed statement on Monday.

Copes’ duties have been absorbed by the company’s leadership team, the statement said.

Shares of Rivian slipped 4.22% to $78 in extended trade. They closed the regular session down 5.6% at $81.44. Last week, the previous high-flying stock skidded below its initial public offering price for the first time.