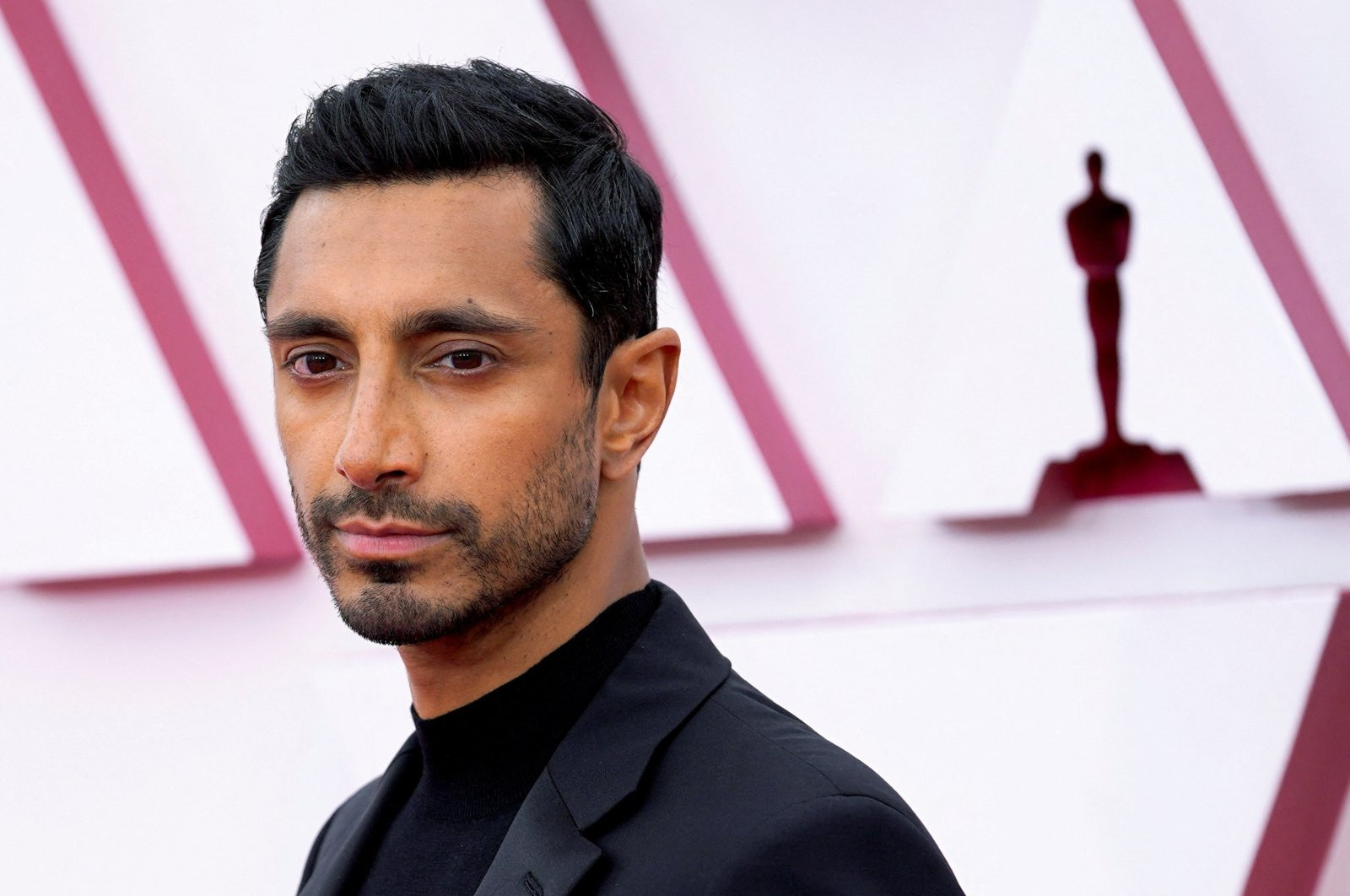 British-Pakistani actor Riz Ahmed is over the moon with two Oscar nods! The Venom star managed to nag four nominations at  Hollywood’s biggest film award. This year’s Academy Awards contenders were announced on Tuesday in a streamed broadcast hosted by actors Tracee Ellis Ross and Leslie Jordan. Although the nominees are out, there’s plenty of time to speculate about who the big winners will be — the 94th annual Academy Awards take place on March 27 at the Dolby Theatre in Hollywood.

Ahmed’s The Long Goodbye was nominated for Best Live Action Short while his production, Flee, with Game of Thrones star Nikolaj Coster-Waldau’s searing hybrid film became the first movie to be nominated for Best Documentary, International Feature, and Animated Feature in the same year.

Taking to Instagram, Ahmed penned a message full of gratitude. “On behalf of myself and Left Handed Films, thank you to the Academy for recognising The Long Goodbye for Best Live Action short film, and honouring Flee with a historic three nominations for Best Animation, Best Doc, and Best Intl Feature!”

The actor went on to add, “It’s an amazing feeling to be here just one year into creating Left Handed Films. These are two deeply personal and urgent stories that are totally unique in their creative execution, and so close to our hearts. That’s the kind of work we want to make.”

Ahmed further shared, “The Long Goodbye was one of the most intense and important stories I have been a part of telling. Its power is down to the bold vision of our brilliant director, Aneil Karia and our tirelessly dedicated cast and crew. It is both a technically and emotionally towering feat of filmmaking, and defies categorisation. Thank you Amin, for your bravery in sharing your unforgettable story.”

He concluded with, “It’s a privilege to be part of these projects that, along with many others this year, stretch culture in powerful ways.”

Up for best picture is Stephen Spielberg’s remake of the 1961 movie West Side Story with a score by the late Stephen Sondheim. Spielberg is also nominated for best director for his film about two rival gangs, the Jets and the Sharks, set in a gentrifying Manhattan in the 1950s. 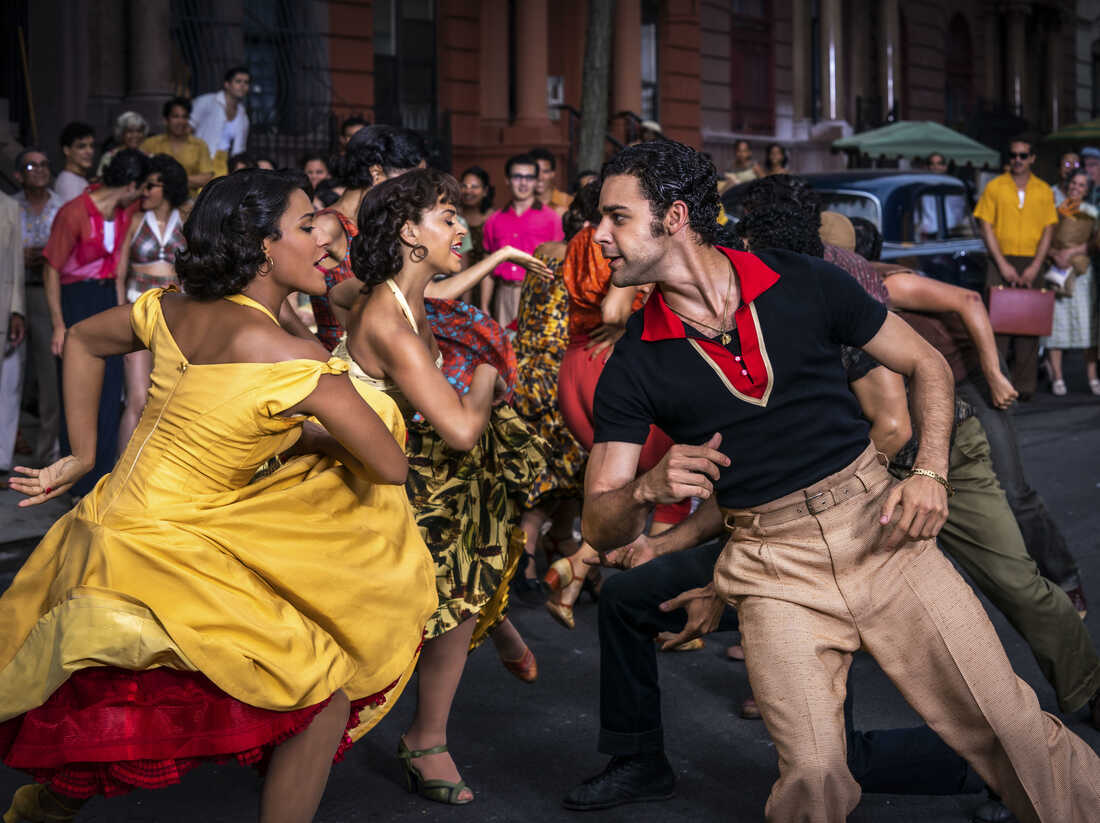 Belfast, which tells the story of a working-class family in the 1960s in the midst of political turmoil in the Northern Irish capital, is another contender for best picture. Filmmaker Kenneth Branagh was also nominated for the best director award. The coming-of-age film is based on his childhood experiences of growing up in Belfast.

A western leads the race

Another strong Oscar contender is a unique western — the psychological drama The Power of the Dog by Jane Campion. It leads the race with 12 Academy Award nominations, including best director and best picture, along with Benedict Cumberbatch playing rancher Phil Burbank up for Best Actor. If the Netflix film takes home best picture, it would be the first western to do so since No Country for Old Men in 2007. 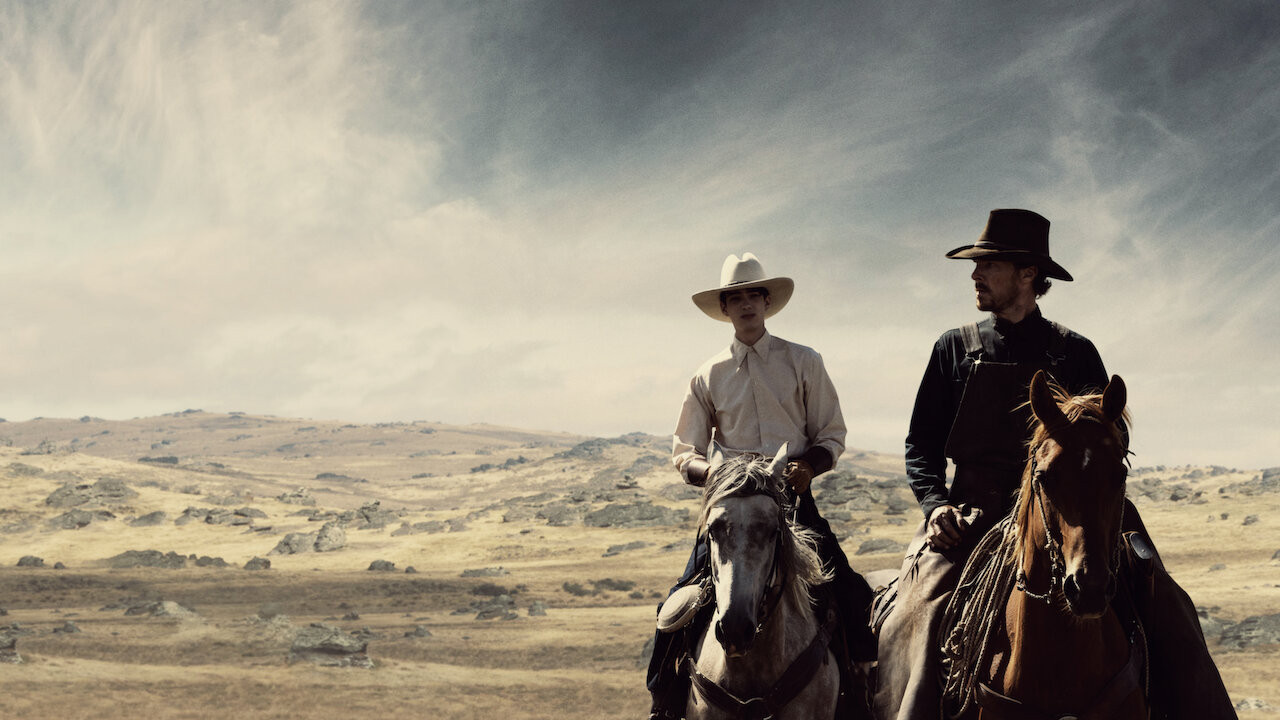 Sci-fi adventure film Dune, by Blade Runner 2049 director Denis Villeneuve, garnered 10 nominations, including best picture. The movie is the first of a two-part adaptation of the 1965 novel by Frank Herbert. It’s also up for best visual effects, as well as best cinematography. 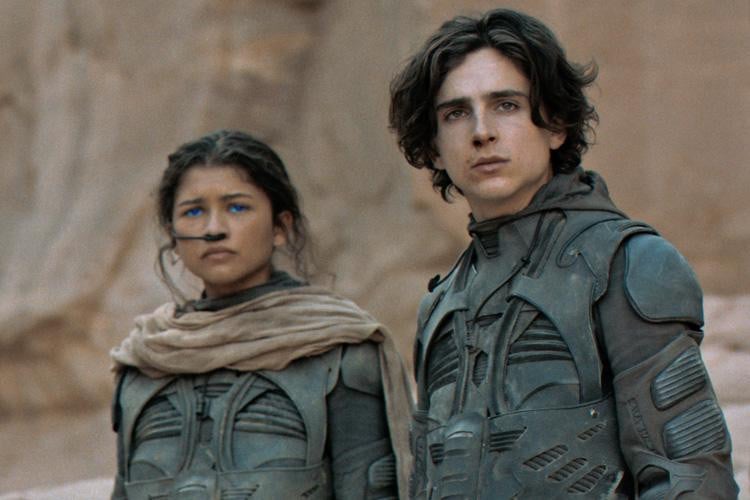 Although it didn’t make the cut for best picture, Joel Coen’s The Tragedy of Macbeth, a remake of Shakespeare’s drama in black and white with surrealistic elements reminiscent of Alfred Hitchcock movies, is still up for several awards, including best cinematography and best production design.

Denzel Washington, who plays the title character as he slips into madness, was nominated as best actor. Meanwhile, Frances McDormand who plays Lady Macbeth was left out of the running, meaning she won’t have a chance to sweep the Oscars as she did last year as a producer and leading actress of the film Nomadland.

Comedies in the running 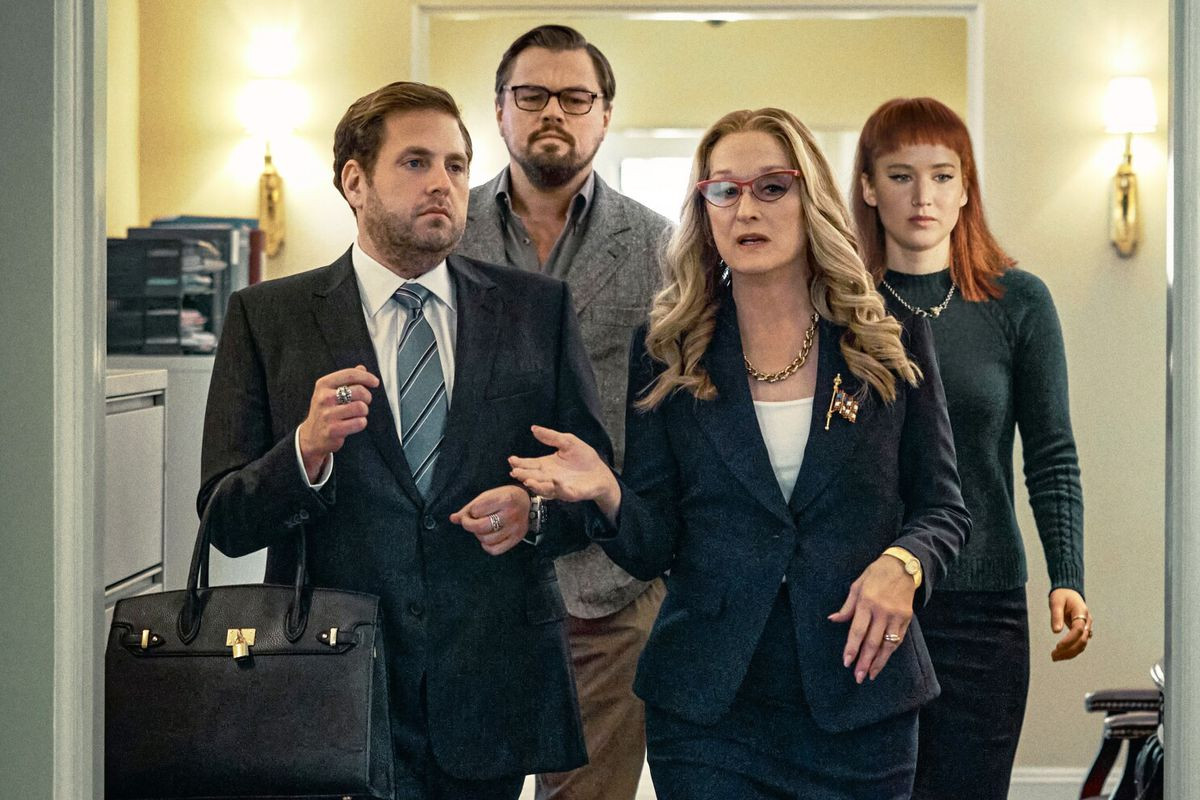 Netflix’s dark comedy Don’t Look Up, starring Leonardo DiCaprio, Jennifer Lawrence and Meryl Streep could very well be the best movie of the year. Another comedy, the coming-of-age story Licorice Pizza by director Paul Thomas Anderson, is up for both best picture and best director.

Comedy-drama Coda, about a teenager with deaf parents by director Sian Heder, is also in the running for best picture, as well as best adapted screenplay. Another nominee for the top film is King Richard, a story based on the father of tennis superstars Venus and Serena Williams. The movie was produced by Will Smith, who also stars as the lead character and was nominated in the best actor category. Aunjanue Ellis, who plays the girls’ mother, is a contender for the Best Supporting Actress award.

Fans of Lucille Ball and the US sitcom I Love Lucy will appreciate the nominations garnered for Being the Ricardos, based on the lives of on and off-screen couple Lucille Ball and Desi Arnaz. Actors Javier Bardem and Nicole Kidman are up for best actor and actress, respectively.

The nominees for the Best International Film are especially diverse this year. They include the Japanese film Drive My Car by Ryusuke Hamaguchi, who is also nominated for best director. The Japanese film is the only foreign work to be in the running for best picture, as well.

Italian director Paolo Sorrentino’s latest film, Hand of God, which is based on his childhood in Naples and is also out on Netflix, is another best foreign film nominee, Bhutan’s Lunana: A Yak in the Classroom and Norway’s The Worst Person in the World. Germany’s shortlisted entry, Maria Schrader’s I’m Your Man, was not among the final nominees.

This year, the ceremony in Hollywood will be in-person, as opposed to the slimmed-down, pandemic-safe 2021 event. The Academy also announced that the show would have a host for the first time since 2018, without however revealing who that might be.