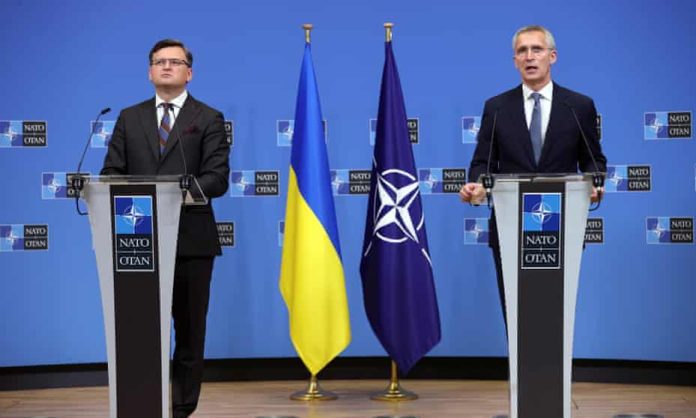 On the 10th of February, Russia accused NATO of “destabilizing post-Soviet states,” and a multitude of Western countries in the militarization of Ukraine to aggravate the ongoing escalation between the country and the West.

The Russian Foreign Ministry released a statement following a phone call between the Russian Foreign Minister, Sergey Lavrov, and his Italian counterpart, Luigi Di Maio. Lavrov claimed that the destabilizing nature of NATO’s actions in the post-Soviet states and the increased military activity within Ukraine led to the progressing altercation. He further went on to say that for a potential de-escalation, Kyiv should be made to comply with the Minsk agreements and those agreements reached within the framework of the Normandy format, and the Trilateral Contact Group. Furthermore, Russian efforts to provide long-term legal guarantees of security within Europe, based on the implementation of the recognized principle of the indivisibility of security were also discussed between the two ministers.

Russia has recently amassed more than 100,000 troops near Ukraine, prompting fears that the Kremlin could be planning another military offensive against its former Soviet neighbour. Moscow, on the other hand, has denied that it is preparing to invade and added its troops are there for exercises. Moreover, the Kremlin issued a list of security demands from the West, including a rolling back of troop deployments to particular ex-Soviet states, and guarantees that Ukraine and Georgia will not join NATO. 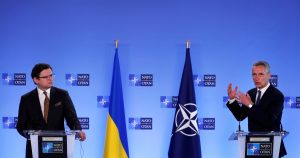