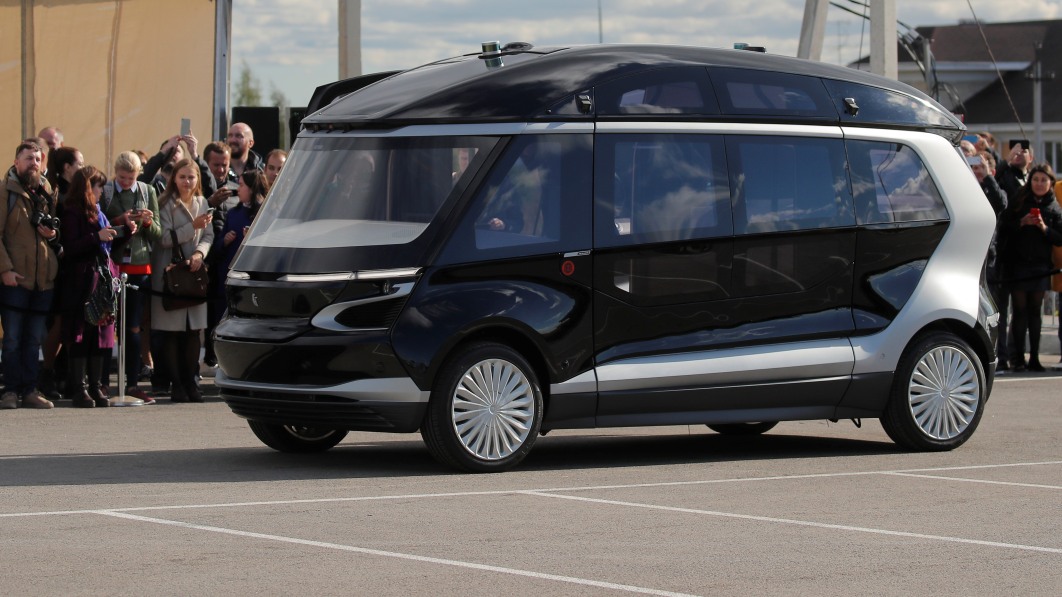 MOSCOW — Russia’s largest truckmaker Kamaz is considering bringing in prisoners to work at its largest factories to compensate for a workforce deficit, CEO Sergei Kogogin said on Friday.

“We are assessing how to apply the (work) program developed by the Federal Penitentiary Service,” Kogogin told reporters.

The firm faces a shortage of 4,000 staff at its production facilities in Naberezhnye Chelny, an industrial city more than 900 kilometers (560 miles) east of Moscow, he said. It has 24,000 employees there.

The company, which is 47% owned by state conglomerate Rostec and 15% by Daimler, has already brought in migrant workers from Uzbekistan and is now considering looking to Russian prisons for laborers, he said.

Restrictions linked to the pandemic have prompted many migrant workers to leave Russia, forcing authorities and private companies to ponder ways to fill worker shortages.

The Federal Penitentiary Service earlier this year proposed a plan to use convicts to supplement he workforce, insisting the new system would not resemble the vast GULAG labour camp system of the Soviet era.

In April, a government document ordered officials to assess the feasibility of using convicts to build railways.