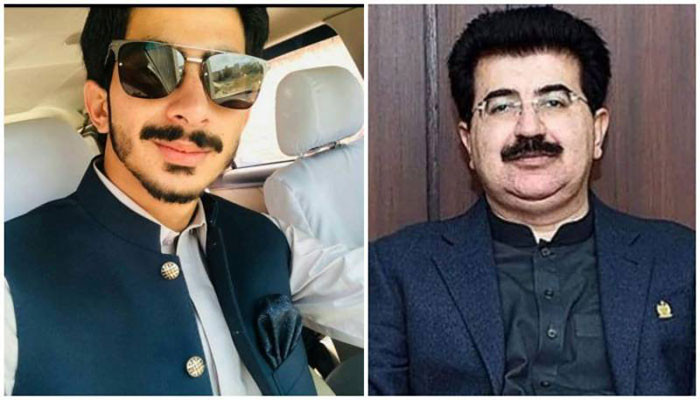 QUETTA: Senate Chairman Sadiq Sanjrani’s younger brother Salar Sanjrani and his driver were killed on Saturday in a road accident on the Quetta-Karachi National Highway.

Deputy commissioner for Lasbela said Salar was travelling to Quetta from Karachi when his car collided with an oil tanker, confirming that Salar’s driver died on the spot.

Meanwhile, Salar was rushed to the hospital in critical condition, however, he succumbed to his injuries and passed away.