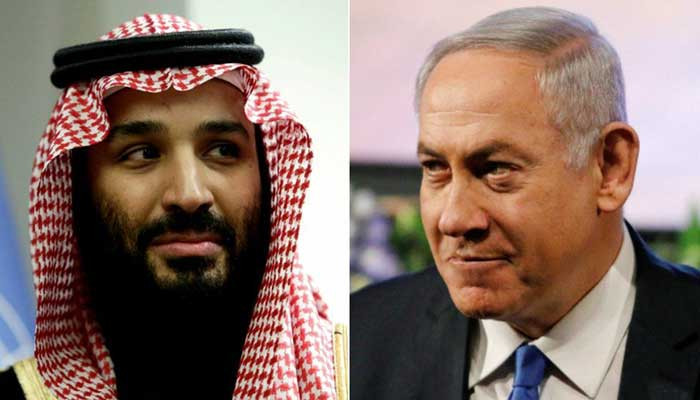 RIYADH: Saudi Arabia has said it is ready to normalise relations with Israel based on the 2002 Arab initiative proposal for peace.

In an interview with the Riyadh-based Arab News daily, Abdallah Al-Mouallimi, the kingdom’s permanent representative to the UN, said Riyadh is committed to the Arab Initiative for peace, which calls for an end to the Israeli occupation of all Arab territories occupied in 1967 and establishment of an independent Palestinian state with East Jerusalem as its capital in return for normalising ties with Israel.

“The official and latest Saudi position is that we are prepared to normalise relations with Israel as soon as Israel implements the elements of Saudi peace initiative that was presented in 2002,” Al-Mouallimi said.

He added that once implementing the initiative, Israel will have recognition “not only from Saudi Arabia but the entire Muslim world, all 57 countries of the Organisation of Islamic Cooperation”. “Time does not change right or wrong. The Israeli occupation of Palestinian territories is wrong no matter how long it lasts,” the diplomat said.

Last month, the Israeli media reported that a delegation of some 20 American Jewish leaders had visited Saudi Arabia and met with senior officials there, including at least six government ministers and senior representatives of the Saudi royal house, in an effort to review possibilities of establishing ties between Riyadh and Tel Aviv.

Saudi Arabia has repeatedly reiterated its commitment to the Arab parameters for peace with Israel expressed in the 2002 Saudi-proposed Arab Initiative. Israel occupied East Jerusalem during the 1967 Arab-Israeli war and annexed the entire city in 1980 in a move that has never been recognised by the international community.