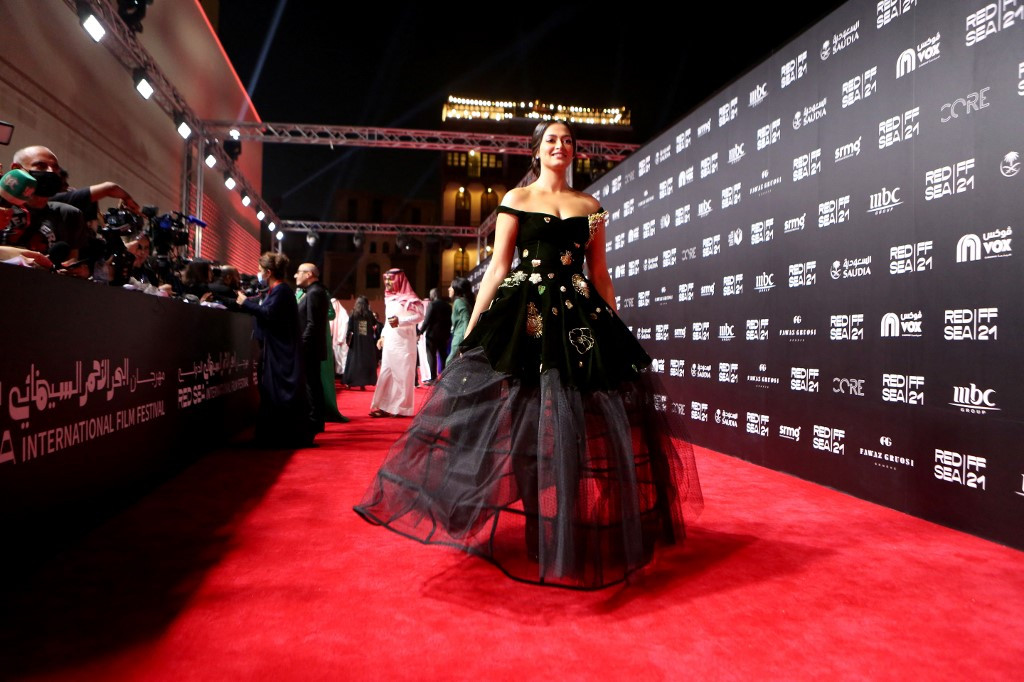 
Less than four years after lifting a ban on cinemas, Saudi Arabia rolled out the red carpet Monday in the Red Sea city of Jeddah for celebrities descending on the kingdom’s first major film festival.

Saudi, Arab and foreign actors walked the red carpet in evening wear – a far cry from the traditional black abaya that until recently was the officially mandated dress code for women.

“It’s a historical day in the kingdom,” the festival’s director Mohammed Al Turki told AFP. Movie houses were barred for decades until April 2018, but over the next 10 days, actors and directors will showcase their features at Jeddah’s Red Sea International Film Festival. The festival starts a day after Jeddah hosted its first Formula One Grand Prix, also an attempt to portray Saudi Arabia in a different light. It will showcase 138 long and short films from 67 countries in more than 30 languages. 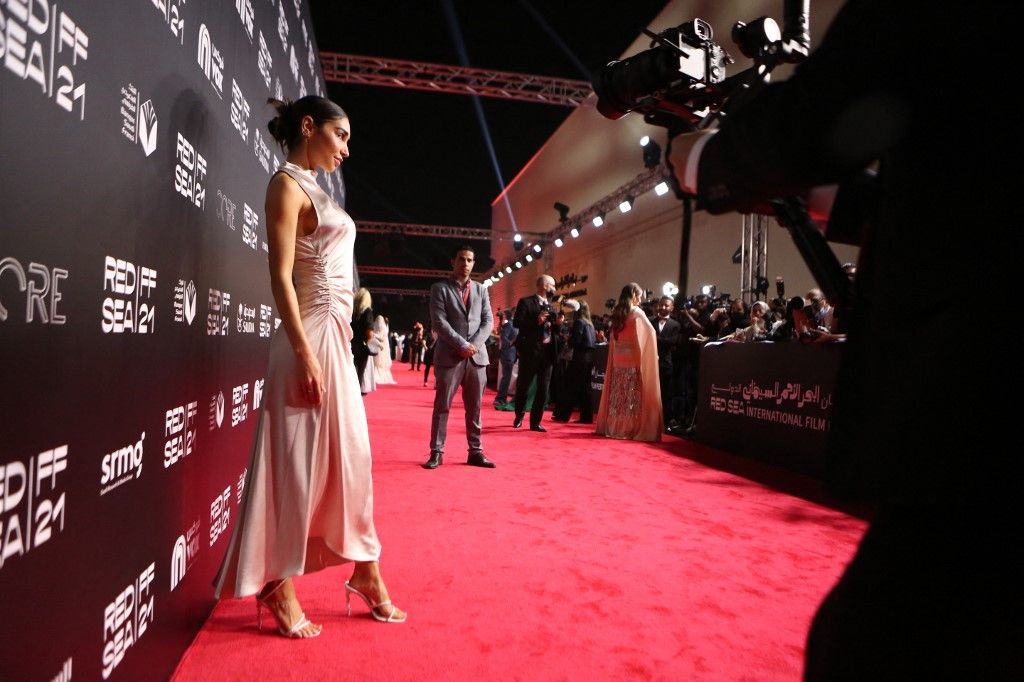 Among them are Jordan’s critically acclaimed The Alleys, directed by Bassel Ghandour, and non-Arabic films including Joe Wright’s Cyrano and ‘83, the story of India’s 1983 cricket World Cup victory. The festival is also expected to honour Haifaa al-Mansour, the first female Saudi director, who shot Wadjda in 2012, winning her a number of international awards.

“This is a turning point, but we still aspire for more,” Saudi actor Elham Ali told the publication as she walked the carpet in a red dress. The rise of Saudi Arabia’s de facto ruler, Crown Prince Mohammed bin Salman, in 2017 has ushered in a number of reforms. “The thought of organising a film festival in Saudi Arabia was unimaginable just five years ago,” said Egyptian art critic Mohamed Abdel Rahman. 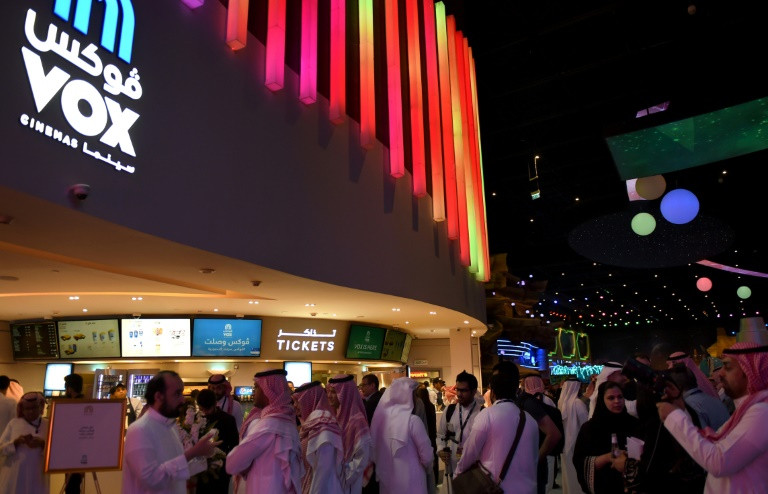 A social shift in the conservative Gulf state has included the lifting of a ban on women driving and allowing mixed-gender concerts and other events, even as a strict crackdown on dissent remains in place.

The festival also has an eye on a burgeoning market for shooting and consuming films in Saudi Arabia. Saudi Arabia’s annual box office could reach $950 million by 2030, according to a report by multinational accountancy firm PwC. It estimates the kingdom’s forecast population of nearly 40 million could absorb up to 2,600 cinema screens.

“Before cinemas reopened in 2018, the industry was working underground,” said Saudi director Ahmed Al-Mulla, who has run an annual Saudi Film Festival in the eastern city of Dammam since 2008. “There were no capabilities to film or get financing. It all depended on the individual’s efforts.” 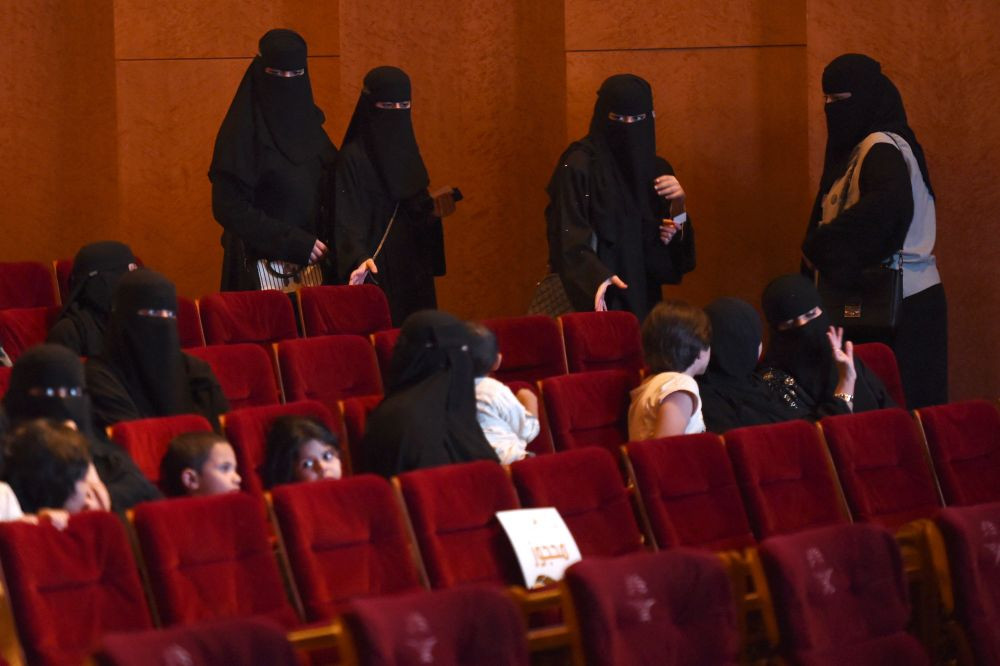 Industry observers, however, say the Saudi film sector still lacks expertise, as well as investment. But some big projects are now becoming reality. MBC Studios, the production arm of Saudi-owned Arab media giant MBC Group, went online in 2018 with huge budgets. It is currently filming the action movie “Desert Warrior” in the Neom region, also on the Red Sea.

But it’s not just about big budgets, said Al-Mulla.

Cinema needs “a high standard of freedom of expression… from featuring women to the freedom of addressing different topics”, he said. “Cinema is the soft power that can pave the way for the success of the social and economic changes that are underway (in the kingdom).”

Saudi Arabia has for decades had a strict interpretation of Islam and despite the modernisation drive, social restrictions remain in place. “Cinema is not only an art but needs to be transformed into a culture in Saudi Arabia,” Al-Mulla said.

5 much-awaited projects of Fawad Khan to look forward to