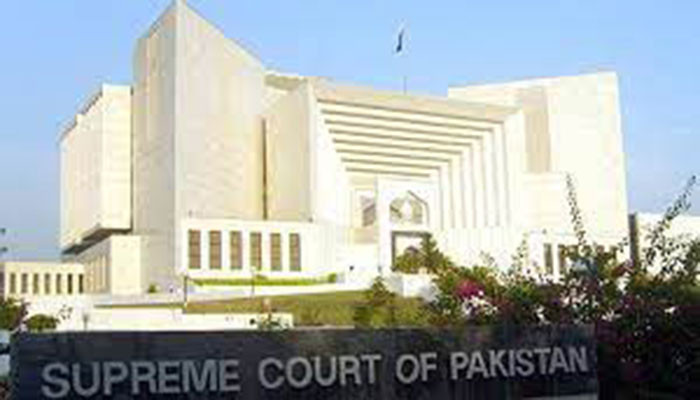 ISLAMABAD: The Supreme Court on Tuesday dismissed a petition seeking disqualification of former Finance minister and PMLN leader Ishaq Dar as a senator for being an absconder in a corruption case against him.

A three-member bench of the apex court headed by Chief Justice Gulzar Ahmed dismissed the petition for non-prosecution.

With the dismissal of the instant petition, the Election Commission of Pakistan is bound to issue a notification for Dar as a senator.

The additional attorney general submitted that a new law has been enacted whereby if a member of the parliament fails to take oath within 60 days, his seat will be considered vacant.